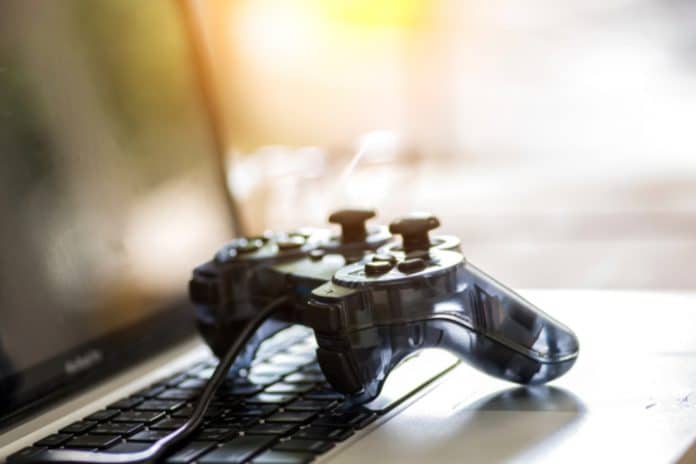 Sales of music, games and video soared 6.4 per cent in the first half of 2017, more than doubling the three per cent growth recorded in the same period last year.

According to new data from the Entertainment Retailers Association (ERA), rising subscribers to services like Spotify, Amazon and Netflix attributed to the sales surge.

Of the £2.9 billion in total entertainment sales, music performed best despite representing only 20 per cent.

Despite 75.4 per cent of sales in all categories coming from digital formats, vinyl record sales continued their staggering growth, seeing another double-digit rise of 35.7 per cent to £36.3 million.

Games sales, which represent 48 per cent of total entertainment sales, saw an 8.4 per cent growth.

Due to game creators‘ propensity to save big title releases for the fourth quarter, no games were in the top 10 most sold products.

“To now deliver another £180 million worth of sales in the first half of 2017 is really extraordinary.”