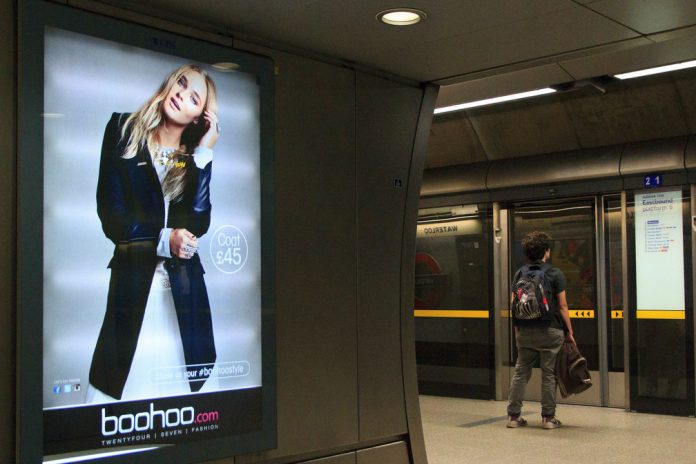 Boohoo has announced tech entrepreneur and The Phone House founder Pierre Marie Jean-Louis Cuilleret is joining its board as non-executive director with immediate effect.

Cuilleret will sit on the audit, remuneration and nomination committees.

Cuilleret founded The Phone House is 1996, which grew to become the number one independent mobile phone retailer in Europe. It was subsequently being acquired by The Carphone Warehouse.

Cuilleret went on to become chief executive  of French video game retailer Micromania from 2005 to 2014, where he oversaw its rapid growth and acquisition by Gamestop Group.

Boohoo chairman Peter Williams said Cuilleret‘s insight into the European market would be “invaluable” to the online fashion retailer “at this stage of its evolution”.

In its last fiscal year, Boohoo acquired online retailers Nasty Gal and PrettyLittleThing and its pre-tax profits skyrocketed by 97 per cent to £30.9 million while group sales jumped 51 per cent to £294.6 million.