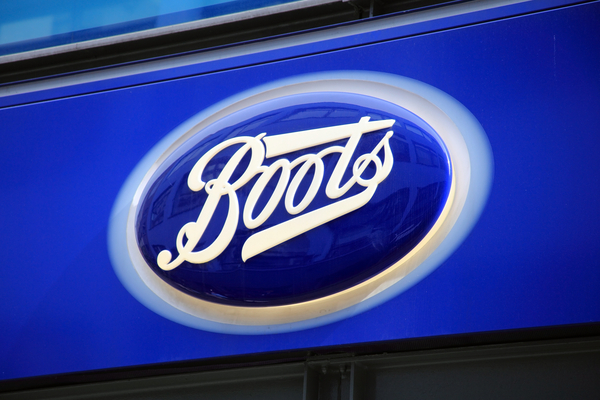 Health and beauty retailer Boots has dropped the price of its morning after pill weeks after facing a boycott, and has brought a legal challenge against the charity which initiated it.

The British Pregnant Advisory Service (BPAS) has been accused of causing “immense personal distress” to Boots employees, following an ongoing spate over the price of contraceptive pills.

In July, major retailers including Superdrug, Asda, Morrisons and Tesco halved the price of their emergency contraceptive pills in light of a BPAS campaign which revealed UK women pay five times as much as their European counterparts.

Boots‘ chief pharmacist Marc Donovan sparked uproar after stating that the retailer would not drop its prices because it didn‘t “want to be accused of incentivising inappropriate use”.

BPAS subsequently posted the email addresses of Boots executives for supporters of the campaign to contact them.

Boots has fought back, claiming this amounted to a “torrent of personal abuse” for those involved.

The charity says Boots “comprehensively misrepresented” messages it received from the public following their boycott campaign.

It also revealed that the retailer demanded details of the legal warning were not publicised.

In a statement yesterday morning, Boots announced the launch of a new pill retailing for £15.99, nearly half of its other £28.25 and £26.75 offerings.

“We have listened to our customers‘ feedback and we committed to sourcing a less expensive emergency hormonal contraceptive to enable us to make a privately funded EHC service more accessible in the future,” Boots said in a statement.

“We can confirm that four weeks ago we started the rollout of this service to 38 stores and have been offering it with a new, less expensive generic version of EHC (Levonorgestrel) at a cost of £15.99, which reflects the cost of the medicine and the regulated mandatory consultation with the pharmacist.”

The deal is set to be rolled out to all Boots‘ 2500 stores by October.

Despite backtracking on its initial stance, the product is still notably more expensive than its competitors, many of whom sell EHC products for £13.50.