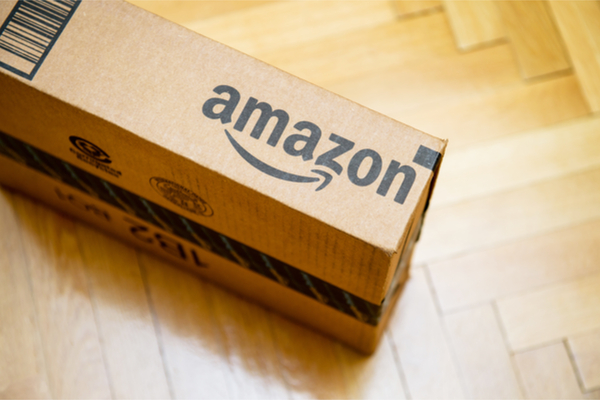 The EU is poised to serve Amazon with a multi-million euro tax bill today as a result of a three-year investigation into a sweetheart tax deal with Luxembourg.

According to the Financial Times, the EU’s competition commissioner Margrethe Vestager is expected to issue her decision on whether Amazon’s tax affairs complied with state aid rules.

The investigation, which was launched in October 2014, concerns a 2003 agreement between Luxembourg and the online retail giant that saw most of Amazon’s European profits recorded in the country, but not fully taxed.

Amazon and the European Commission have not provided a comment on the matter.

It would be the latest EU regulatory decision to affect a major high street brands from the US in recent years, with Vestager previously shedding light on the tax affairs on Apple and  McDonald’s.

Back in Britain, Amazon made headlines earlier this summer after it was found to have paid 50 per cent less UK corporation tax last year, despite a 54 per cent  jump in turnover.