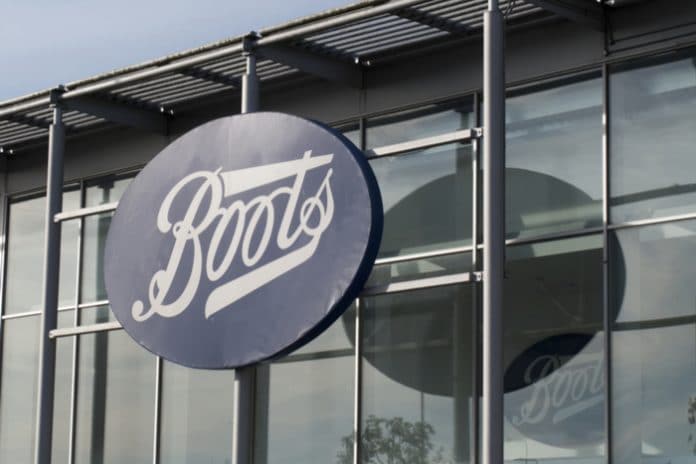 Boots has become the target of criticism from MPs for failing to deliver on its pledge to cut the price of emergency contraception for women.

More than 130 MPs, led by shadow public health minister Sharon Hodgson, have written to Boots’ UK managing director Elizabeth Fagan to ask why the retailer has not yet reduced the price of its morning-after pill in all of its stores.

Boots initially faced criticism during the summer when it refused to reduce the cost of the morning-after pill over fears it could incentivise its use, and based on the cost of the medicine and on the consultation its pharmacists carry out with women.

However, Boots said at the time that was “committed” to finding cheaper versions of the tablet, and eventually announced that from October onwards, all stores would offer a new, less expensive generic version of EHC (Levonorgestrel) at a cost of £15.99.

The MPs’ letter accuses Boots of only providing the cheaper version in 69 stores thus far, well below its 2500-strong estate.

In addition, the letter noted that a number of the stores listed as selling the £15.99 version of the pill did not appear to have it in stock.

The MPs then said they were “deeply concerned” that Boots was “unable or unwilling to deliver” on the pledge, and urged the retailer to consider reducing the price of its own-brand emergency contraception, which costs around £26, if they were experiencing difficulties sourcing the new, cheaper version.

“It is dismaying that Boots have not fulfilled their promise from earlier this year to provide cheaper, more affordable emergency contraception to women by October,” Hodgson said.

“Whilst Boots say they have started the process of rolling out this product in the stores, the progress they have made so far can only be described as a drop in the ocean with a long way to go before it is accessible in each of their 2500 stores across the country.

“As we enter the festive period – where women struggle to access contraceptive services and their usual family planning methods – it is crucial that Boots get their act together and roll out this cheaper emergency contraception as promised earlier in the year.”

A Boots spokeswoman responded: “We remain committed to rolling this service out nationally.

“Unfortunately the manufacturer has experienced a batch failure due to quality issues which means that the stock we were expecting is not now available, and we are now waiting for a new batch to be produced.

“We thank our customers for their continued patience and reassure them that we are doing all we can to roll this service out to all our stores as soon as possible.”

She added: “We remain committed to increasing accessibility of EHC for women, and we firmly believe in the right of all women to access these services with ease and convenience.

“It is currently available as a free NHS service in the majority of our stores, however we would like to see one nationally commissioned NHS service available for all women in England, as there is in Wales and Scotland.

“We are inviting our MPs to work with us to make EHC available free from pharmacies to all women in England and end the current postcode lottery on availability either due to location or age.”