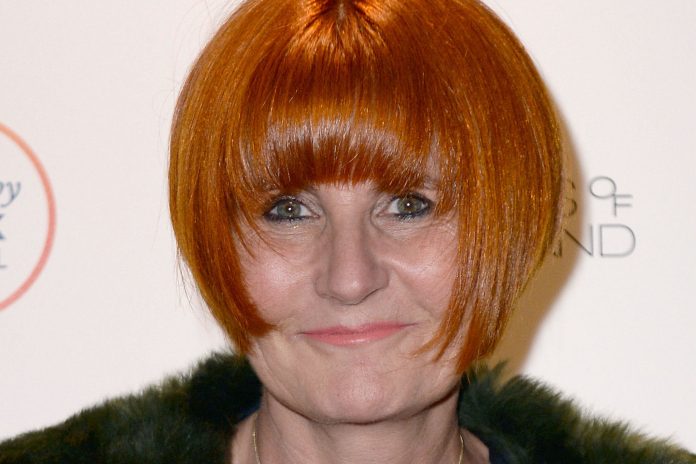 The former government advisor and TV personality known as the “Queen of Shops” has made a final plea to Hammond to halt rises in business rates in the Budget, “so that our independent retailers have a fighting chance of survival in today’s shaky and volatile market”.

The move follows similar calls from the British Retail Consortium (BRC), British Chambers of Commerce, and several chief executives in the retail industry.

Retailers are preparing for the prospect of a £270 million leap in their bills from April due to business rates and industry leaders fear the cost increases will have an adverse impact on investment plans.

Business rates rises are set in line with the August Retail Price Index rate of inflation set by the Office for National Statistics. As a result, the rates are due to uprate by 3.9 per cent next spring.

However, the lower Consumer Prices Index (CPI), which sets inflation at three per cent, has been suggested by the BRC instead.

While Portas advocated switching to the lower measure seven years ago in her review into the high street for former Prime Minister David Cameron, a change which the government has committed to from 2020, she believes that now would be “too little too late” and cited the need for a more radical solution for next year. 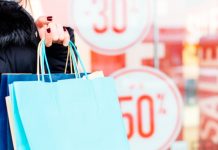