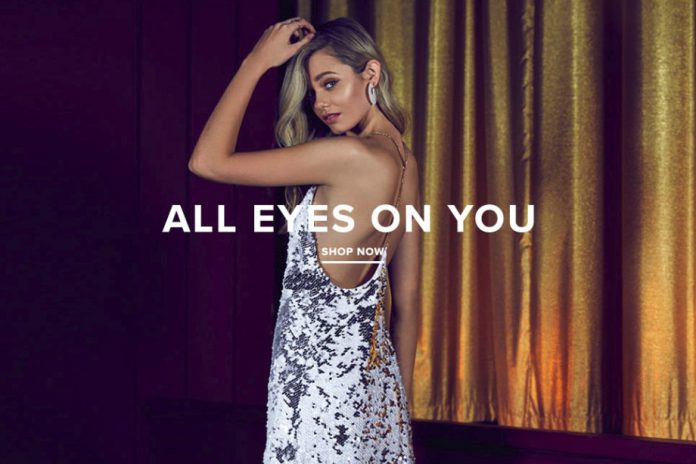 Girls on Film has opened its first UK store in Westfield Stratford City as it prepares to launch its first wholesale collection next year.

The 3000sq ft store will stock 80 per cent of its own-branded items, filling the rest with its sister brands Little Mistress and Paper Dolls.

It marks the third UK store for the Little Mistress Group, having opened two Little Mistress stores at Lakeside shopping centre in Essex and Guilford in the last two weeks.

The group already trades from 20 Debenhams concessions in the UK, and aims to open another five next year.

It also has ambitious plans to open another 40 to 50 stores across Iran, Dubai and Kuwait in the next two years.

Early next year, Girls on Film is set to launch its initial wholesale range consisting of 100 items differing from its core retail range.

It also allows buyers to create exclusive styles on orders of over 200 items or more.