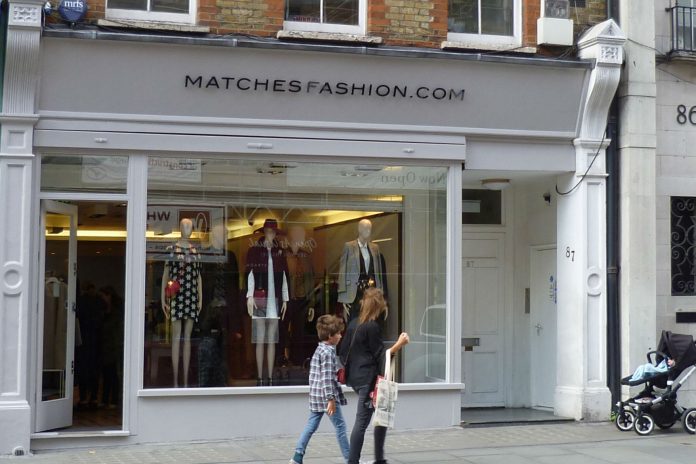 The luxury trade body hosted its 16th annual awards ceremony in London, which saw retailers such as Farfetch, Mr Porter and Matchesfashion being celebrated for making the “British luxury the world leader it is today”.

Gucci secured international brand of the year, while Farfetch bagged the award for digital.

The award for innovation and creativity went to Mr Porter’s Kingsman project, opening a store seen in the second Kingsman film and selling items seen in the film, including many bespoke products.

“The brands and individuals we celebrate tonight add to the cultural and economic richness of the British Isles through regional job creation; the simultaneous preservation of, and innovation in, making and manufacturing skills; a strong focus on export and, of course, their overriding creativity, artistry and passion.”