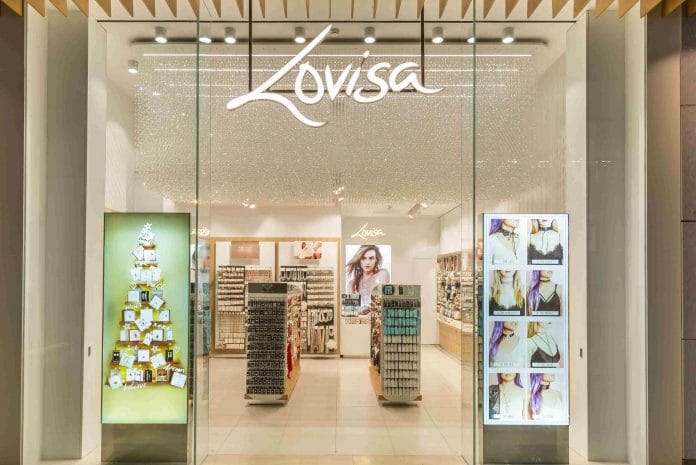 The Welsh branch of the rapidly-expanding Australian brand is located in St David’s shopping centre in Cardiff and trades from a 620sq ft store on Cathedral Walk.

Lovisa made its debut in the UK with a store in Trinity Leeds in late 2015, and its debut Welsh store doubles up as its 17th store since it launched in the country.

The brand made its global debut in Brisbane in April 2010, and already trades in 14 countries throughout the world with over 300 stores.

“The opening of our new St David’s location is an exciting milestone for Lovisa,” UK property director Peter Barker said.

“We look forward to our continued partnership with the joint owners of St David’s to deliver the ultimate fashion accessories destination in Cardiff, and share our wide range of beautiful designs, materials and expert finishing techniques with shoppers at St David’s.”

In addition, Kurt Geiger is relocating within St David’s, opening a 2140sq ft store on the Grand Arcade.

The news follow a string of recent openings, including Oliver Bonas, Calvin Klein Underwear and Kids Around.

St David’s is a joint venture between Landsec and intu. It is regarded as Wales’ biggest shopping centre. 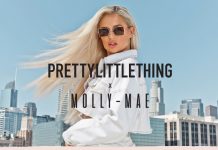 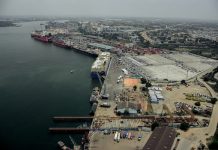 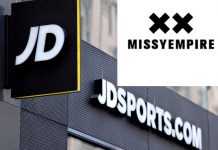 JD Sports now has a majority stake in Missy Empire