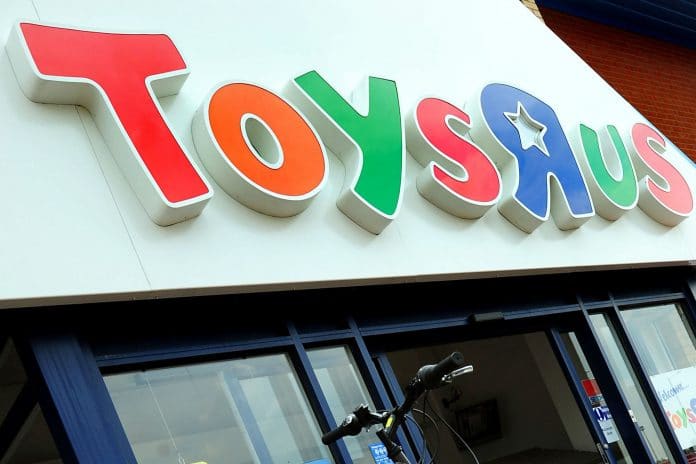 The UK arm of embattled toy retailer Toys R Us paid its boss more than triple his previous wages a month before its US counterpart fell into bankruptcy.

According to The Telegraph, in 2015 Roger Mclaughlan received a £1 million pay package, a sharp increase on his £356,000 paycheck just a year earlier.

Mclaughlan, who now heads garden centre Wyevale, is thought to have seen this rising remuneration despite making operating losses seven of the last eight years.

The news follows a week of controversy for the retailer, which announced plans to close 26 of its stores and threatening around 800 jobs after it filed for a Company Voluntary Arrangement.

If 75 per cent of shareholders don’t agree to the action following the vote on December 22, the company could face collapse.

It was also revealed that last week that a US bankruptcy judge voted to allow Toys R Us’ American arm to pay out £10 million in bonuses despite facing financial turmoil.

In the UK, head of the Work and Pensions select committee Frank Field also penned a critical letter to the retailer, after it turned away £585.4 million in loans despite making a loss of £673.3 million that year and racking up an £18.4 million pensions deficit. 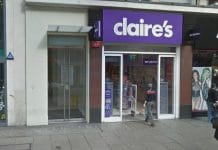