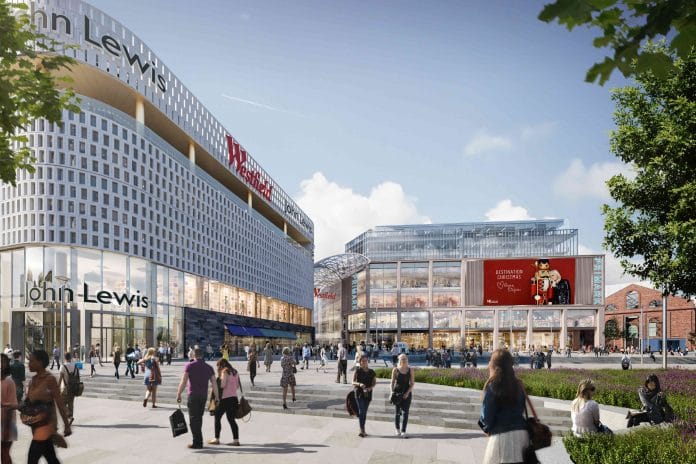 Primark is set to take a 70,000sq ft store in Westfield London’s new 740,000sq ft expansion that is expected to open next summer.

The store will be the second largest in the shopping centre’s £600 million expansion, after John Lewis’s 230,000sq ft anchor.

After the new extension is opened to the public, Westfield London is expected to become the largest shopping centre in Europe.

“We are delighted to announce that Primark will open in the UK in 2018 at Westfield London,” Westfield UK’s director of leasing Keith Mabbett said.

“The arrival of this much-loved brand will be hugely popular amongst customers as one of the most requested new stores to the centre.

“Primark has attracted millions of visitors to Westfield Stratford City, and the expansion of Westfield London has enabled us to provide large-scale modern retail space for this important retailer.”

A number of retailers which currently have a presence in Westfield will expand their footprint thanks to the new extension.