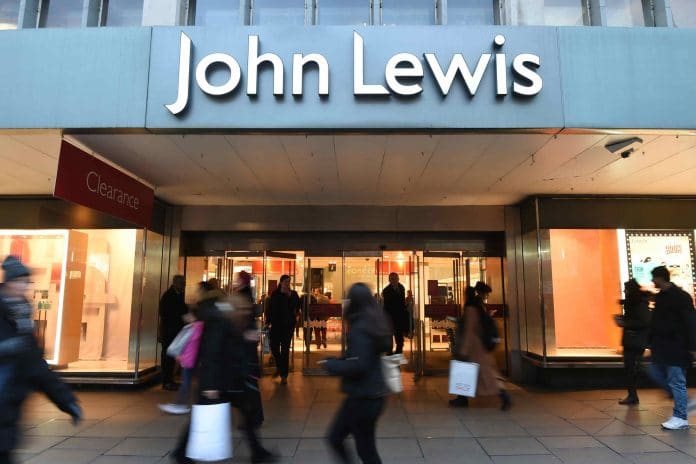 John Lewis Partnership has continued to enjoy sales growth in the week after its Christmas trading update.

John Lewis helped drive this increase, seeing a 2.6 per cent rise in the week to January 20, compared to Waitrose’s 1.2 per cent increase in the same week.

This increase brought John Lewis’s sales figures for the year to date to £70.4 million, a 1.4 per cent rise, while Waitrose pushed ahead with £121.9 million rising 1.5 per cent.

In the company’s Christmas trading update earlier this month, partnership chairman Charlie Mayfield said profits were likely to be hit by the devalued pound.

“The pressure on margin seen in the first half of the year has intensified because of our choice to maintain competitive prices, despite higher costs mainly due to the weaker exchange rate,” he said. 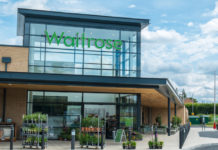 Moody’s judges House of Fraser to be in “technical default” on...