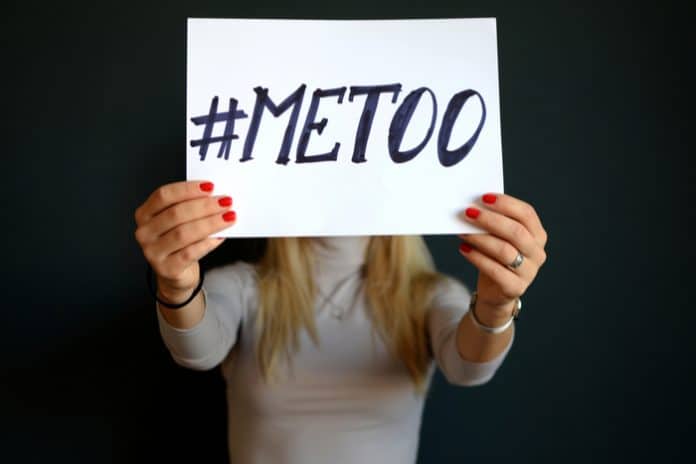 “For too long, women have not been heard or believed if they dared to speak their truth to the power of those men.”

Oprah Winfrey’s recent Golden Globe speech has drawn acclaim from around the world and has solidified the issue of sexual misconduct permanently in the public’s consciousness.

What started as an exposé of how Harvey Weinstein’s power could protect him from countless acts of harassment within Hollywood has evolved into a global effort – including a social media campaign known as #MeToo – to eradicate and lay bare an issue which has been persistent for decades.

Within retail alone, it’s estimated that 80 per cent of cases of sexual harassment or sexual misconduct go unreported.

Studies have also shown that the retail industry has the second highest rate of sexual harassment cases of any sector.

So why does retail have such a high rate? Why are so many unreported? And most importantly, what should someone do if they feel they have been a victim of sexual harassment?

All too often, the perpetrators are in a position of power. According to a study from the Trades Union Congress (TUC), 20 per cent of victims cited their managers or someone in a position of authority as the culprit. And as an industry reliant on high staff numbers, retail is particularly susceptible to this.

“The widespread use of zero-hours contracts means that the reported correlation between casualisation of employment contracts and sexual harassment should be noted,” Law At Work’s legal services director Donald MacKinnon said.

“Additionally, given the number of young people working in retail, it is of concern that last year the TUC reported that young women are more likely to experience sexual harassment in the workplace.

“This does not just extend to behaviour displayed by colleagues – the TUC also found that 11 per cent of women in the retail sector had been sexually harassed by customers.

“Arguably, sexual harassment is inextricably linked with power dynamics and those with seniority may feel they can abuse this position by harassing somebody younger and with less job stability.”

Is there enough Pride in retail?

The Equality Act 2010, defines sexual harassment as “unwanted conduct of a sexual nature which violates a person’s dignity or creates an intimidating, hostile, degrading or offensive environment”.

Should one feel they have been the victim of sexual harassment at work or anywhere else, it is crucial to know where they stand legally and what steps they should take to ensure the matter is dealt with and never happens again.

ELAS Group’s employment law consultant Emma O’Leary said the first thing that should be done is to put what happened in writing.

“Make notes of any incidents that have occurred and when, whether it’s in a diary or on your phone. Be sure to note dates, times, comments made/actions taken and any other employees who may have witnessed this.

“Don’t worry if there aren’t any witnesses, quite often those who are harassing others will to their best to ensure that there is nobody around to witness their behaviour.”

O’Leary adds that it is important to make it clear to the perpetrator verbally and/or in writing that you do not want them to act this way towards you, that their behaviour must stop.

Next, tell a colleague.

“There should be someone in your workplace you can trust,” O’Leary said.

“They will be able to help you report it to the appropriate person – whether that’s a manager or your HR department.

“If you do not feel that your complaint has been taken seriously then you should raise a grievance in writing.

“Check your company’s harassment and grievance procedures to establish whether there is any further assistance or steps you could take or that the company would be expected to take.

“You also have the right to make a claim in the Employment Tribunal against your employer if they fail to take action to prevent harassing behaviour.”

Although the experience may be traumatic and at times difficult to talk about, employment law specialist David Ward said it was important to issue a formal complaint quickly.

“From a claimant’s perspective, the employee has three months less one day from the event complained of as a limitation period for bringing employment tribunal proceedings,” he said.

“So, if they wish to present a claim for sexual harassment under s.26(2), they must begin ACAS Early Conciliation before expiry of that period, regardless of whether the employer’s grievance process remains ongoing.” 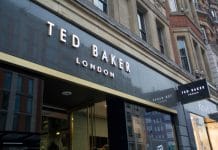