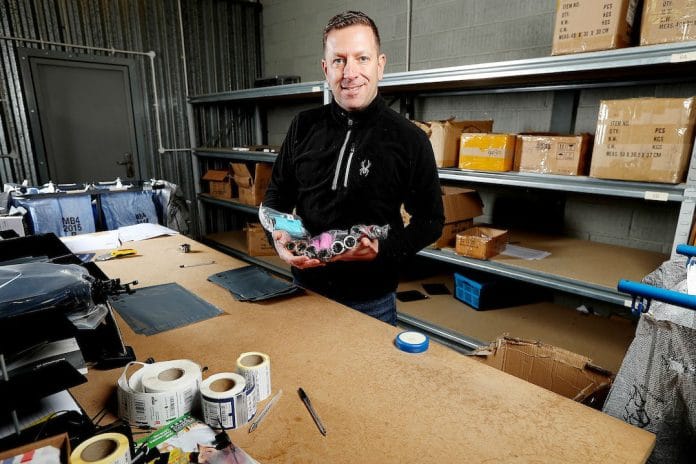 While the business was indeed a sweet success, he knew it wouldn’t be sustainable for the family he wanted to have after he married his wife Victoria.

“I saw that the number of impulse purchases was slowly going down, and that sales soon wouldn’t be sufficient to provide for the family that we hoped to have” Oliveti said.

“Sadly, the ice cream business didn’t seem to be where my fortune was to be made.”

Understandably, he had an itching desire branch out on his own. Noticing how items like trading cards sold well in ice cream vans, Oliveti began selling them online from his home.

It was at this point that Lupo was born. He also chose the name as it was a nod to his Italian heritage.

“In the area where my dad originates from there are many wild wolves and the local football team’s nickname is the wolves.

“It’s a simple but effective name.”

Lupo’s initial success prompted Oliveti to expand so he added gadgets, such as phone cases and adaptors, to the range.

In 2007, he began selling on Amazon and soon the family home looked more like a warehouse.

CLICK HERE FOR MORE ‘INDIE OF THE MONTH’ PROFILES

“I chose small, easy to store products due to our lack of space,” Oliveti recalled.

“I dreamed about starting our family in a lovely big house but that just wasn’t possible unless my new business took off.

“In no time at all, I found that the small box room I’d been working from and storing my stock in was filled to capacity.

“The stock soon spread throughout the house and into the garage. Sales were taking off quickly – it just snowballed – but we had a major issue with storage.”

To help remedy the issue with space while continuing to increase sales, Oliveti now stocks Lupo’s items in an Amazon fulfilment centre and Amazon takes care of the picking and packing when customer orders come in.

From these humble beginnings in 2007 with a turnover of £200,000, Lupo has now grown to around £700,000 in annual turnover and has expanded its markets to France, Italy and Germany.

He added that 70 per cent of Lupo’s entire sales are now via the Amazon Marketplace.

As his company expanded, so did his family. Julius and his wife Victoria, who began working for Lupo in 2013, have two sons who he gets to spent plenty of time with as he works from his dream home in Northampton.

“We live in our dream home in an idyllic village, perfect for raising a family,” Oliveti said.

“It allows me to provide for my family. I can’t ask for more. I get to spend every lunchtime at home with my two young boys. It’s the life I always dreamed of.” 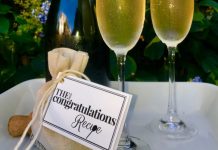 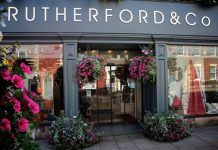 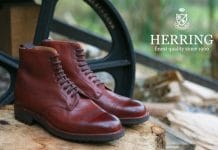 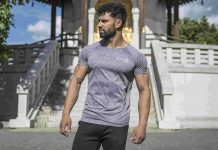 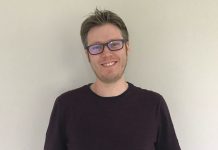 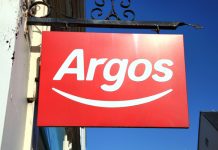