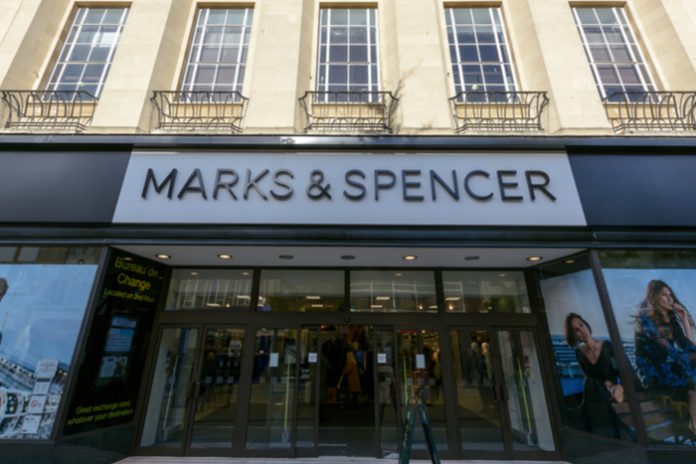 Christensen has garnered a reputation for fixing supply chain issues for several grocers, including Sainsbury’s during its problems in the mid-2000s.

He will work with M&S for three days a week, focusing on the retailer’s food retail arm on how to best transport food from supplier to store.

M&S chief executive Steve Rowe said Christensen was part of an “army of external experts” that he was relying on as part of his transformation plan for the business.

Part of his transformation plan is to arrest a slump in trade at M&S’s food retail arm, which was once star of the business.

Sales in that division grew 4.4 per cent in the 26 weeks to September 30, but like-for-likes slipped 0.1 per cent.

“Lawrence is a guru of food distribution,” Rowe said.

“We are delighted that he’s joined us and he is going to work on our food logistics.”

Christensen’s appointment is the latest in a raft of announcements since M&S unveiled its half-year report last November and re-set Rowe’s five-year turnaround strategy and store estate scheme.

The strategy – initially announced in November 2016 and accelerated when retail veteran Archie Norman joined as chairman a year later – includes plans to reposition around 25 per cent of M&S clothing and home space through a combination of closures, downsizes, relocations and conversions to food-only stores. 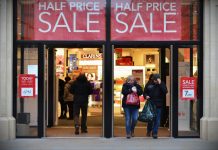 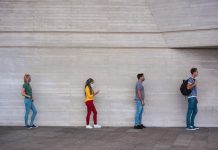 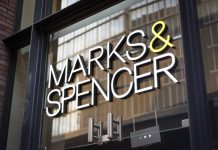