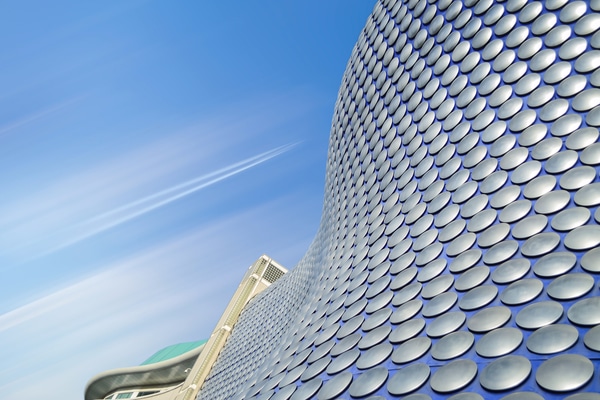 Activist hedge fund firm Elliott Capital has bought a 1.5 per cent stake in Hammerson and is expected to start driving change at the shopping centre giant.

The investment firm, which now has over £24 billion in assets under management around the world, has become famous for forcing changes at the top level of some of the worlds biggest companies.

It is thought that Elliott Capital have taken advantage of the turmoil at Hammerson and will now seek to make changes in its strategy and management.

In 2016 Elliott Capital ramped up its stake in Poundland to 22.7 per cent meaning it could single-handedly block the its takeover by Steinhoff, forcing the South African giant to hike its offer price from £597 million to £610 million.

Earlier this month Hammerson revealed it was walking away from a proposed £3.4 billion takeover of rival firm Intu. It also rejected a separate £5 billion acquisition offer by French firm Kleppiere.

Hammerson’s share prices suffered following its announcement of Intu’s takeover, with investors fearing Hammerson’s estate would be diluted by the merger.

They largely recovered following news the deal was being scrapped and the property company has since laid out ambitious plans for a huge development in Birmingham.