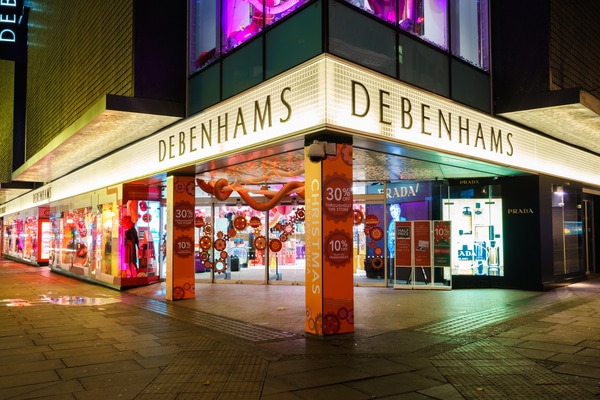 Debenhams on Thursday announced pre-tax profits fell 84 per cent in the half year to March 3, after the Beast from the East forced around 100 stores to temporarily close.

The embattled retailer, which issued a profit warning back in January, also revealed chief financial officer Matt Smith is leaving to take up the position of finance chief at Selfridges.

The department store chain said like-for-like sales fell 2.2 per cent in the 26 weeks to March 3 amid “challenging” conditions in the UK market.

Debenhams attributed the fall to the final trading days of the period, when bad weather forced the business to temporarily close around 100 stores.

The retailer also cited a “disappointing Christmas season” behind the fall in underlying earnings in the UK, which were down 39.3 per cent for the half year.

“It has not been an easy first half and the extreme weather in the final week of the half had a material impact on our results,” said chief executive Sergio Bucher.

“But I am hugely encouraged by the progress we are making to transform Debenhams for our customers.”

Debenhams warned that based on its current view of the second half of the financial year, full-year pretax profit would come in at the lower end of the current range of broker forecasts of £50-61 million.

Shares fell over 10 per cent on the back of the news on Thursday morning. 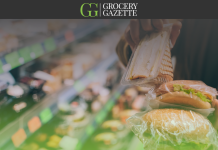