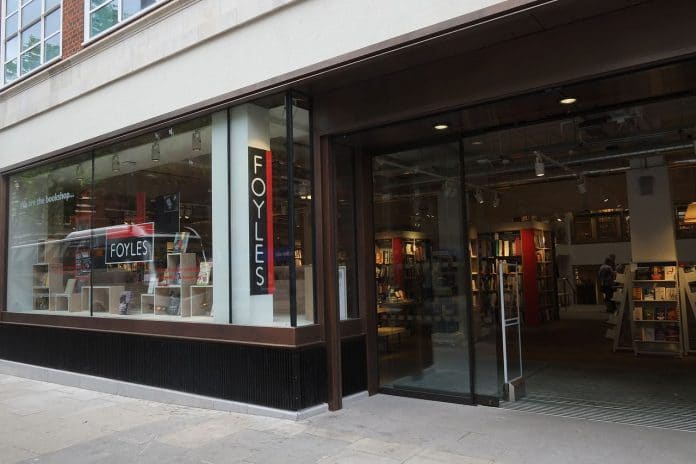 Foyles has blamed higher business rates, terrorist attacks and a shop flood after it swung back into the red in 2017.

Foyles blamed the swing back into loss on a decline in footfall after terrorist attacks in London and Manchester, added bills of £70,000 from the business rates revaluation, and the closure of its flagship Charing Cross Road store for several days during the school holidays because of electrical damage caused by sprinklers flooding the basement.

“As a London centric business the impact of heightened security issues last year, plus the increase in business rates, have in the short term impacted us,” chief executive Paul Currie said.

“We did, however, enjoy our best trading performance at Christmas in the history of the company, giving us comfort that there is continuing strength in traditional book retailing, in what is a very competitive market place.”

Currie added that significant changes had been made behind-the-scenes.

“We continue on our mission to focus on service in our stores, and efficiencies within our logistics and procurement processes,” he said.

“Much of this investment we have made will take full effect in the current and subsequent years.”

He also said that Foyles’ Charing Cross Road flagship continued to perform well since it moved there in 2014.

Foyles was founded in 1903 and is owned by Christopher Foyle, who is based in Monaco and is a grandson of one of the original founders.