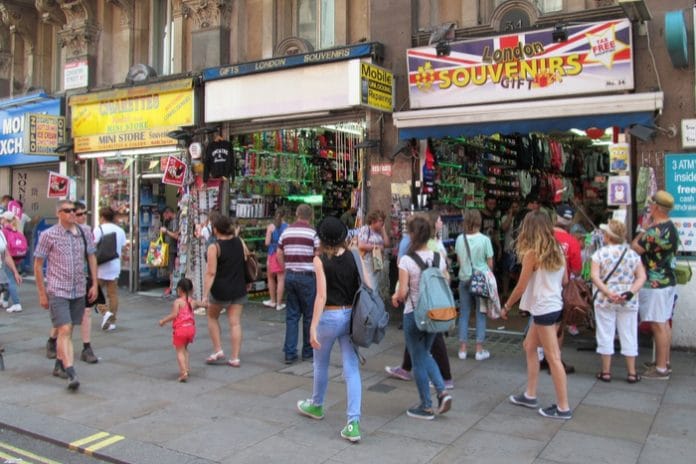 Last week’s mini-heatwave has provided a much-needed boost to the high street as shoppers flocked to stock up on sun cream and summer clothes.

As temperatures leaped into the high 20’s, with Thursday marking the hottest April day for nearly 70 years, Waitrose reported a 400 per cent rise in sun cream sales, a 270 per cent jump in barbeque food and a 54 per cent rise in rosé wine.

It also expected a 300 per cent rise in ice-cube and a 150 per cent boost in beer sales.

“Our forecasting team closely monitor the weather as a rise in temperature of even just a few degrees will see huge shifts in buying patterns,” a Waitrose spokesperson said.

Meanwhile, Sainsbury’s was anticipating a 150 per cent boost in ice-cream sales and a huge 365 per cent jump in the amount of barbeque coal purchased.

March retail sales “even worse than anticipated” thanks to weather

Argos also saw a 150 per cent jump in sales of garden seating while selling twice as many barbeques as usual.

Online fashion giant Asos reportedly sold 16,000 pairs of sunglasses over four days, while seeing a 60 per cent jump in sales of shorts and 100 per cent rise in people buying vest tops.

This follows a dismal March in which retail sales fell 1.2 per cent, double analyst’s expectations of 0.6 per cent.

March’s poor performance was attributed to the extreme weather conditions making sales “even worse than anticipated”. Though the heatwave provided a desperately needed shot in the arm for the retail industry, its short rise in sales is not thought to be enough to offset March’s sales drop. 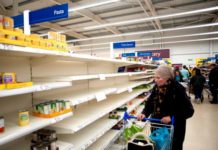 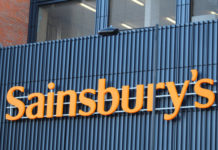 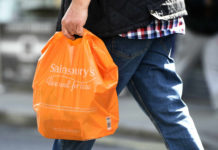 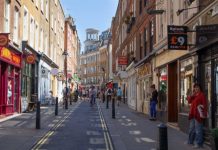 Footfall plummets up to 63% in wake of Covid-19 crisis

2400 jobs back under threat as Toys R Us seeks buyer

“Panic Saturday” could be bigger than Black Friday