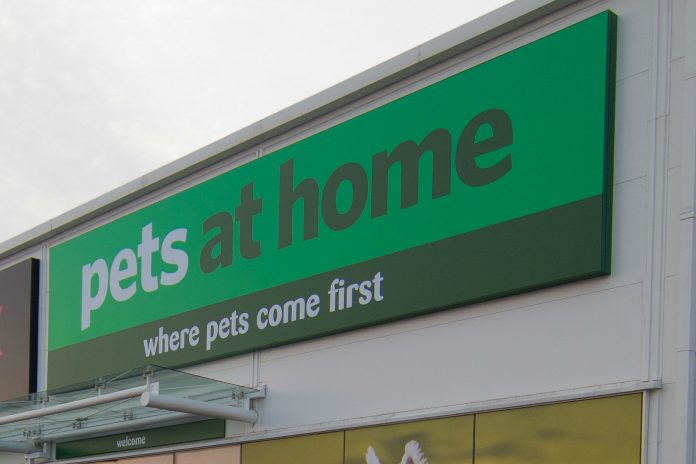 Peter Pritchard has taken the reigns as chief executive at Pets at Home, six months after its former boss quit amid a double-digit profit drop.

Former chief executive Ian Kellett, who announced his departure last November, will reportedly stay on at the retailer until May 31 to ensure a smooth handover period.

Pritchard, who formerly lead the business’ retail arm, is credited with the “launch of some highly successful initiatives” during his time in his previous role.

Despite this, the company’s share prices dipped seven per cent on the announcement of his appointment last year.

“However, the news did coincide with half year results showing an 11% drop in underlying pre-tax profit,” he added.

“Mr Pritchard is an internal promotion and his first challenge is to find a way to cope with growing competition from online players, general merchandisers and supermarkets.”

Since the dip in financial figures last year, the retailer reported a 9.6 per cent jump in revenues to £223.3 million for its third quarter in January, adding that it saw strong sales over Christmas.

Although its services arm saw a healthy 13.6 per cent boost to £29.9 million in the same period, Pets at Home recently shut its dogs-only grooming chain Barkers after a four-year trial period.

This saw seven stores close across the UK and cost the retailer £2 million in write-downs and lease commitments. 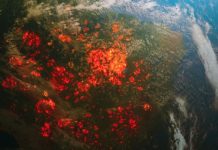 What can retailers learn from the IPCC Report 2021? 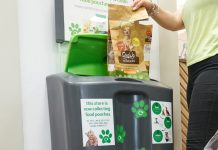