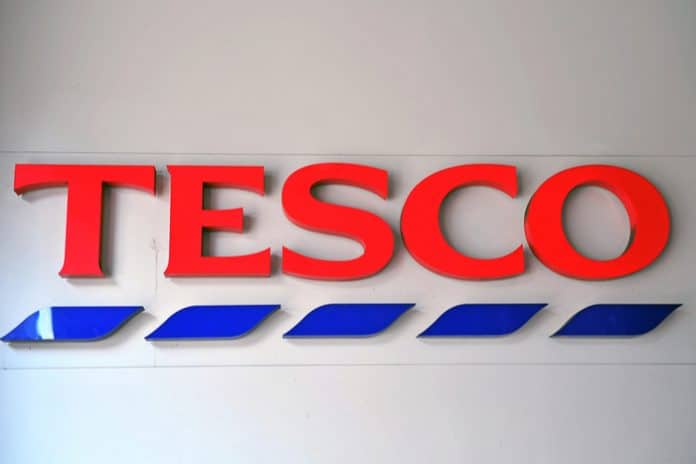 Tesco has posted a surge in annual profits and earnings as it hailed a year of “strong progress” after more than two consecutive years of rising sales.

For the financial year ending February 24, the UK’s biggest retailer recorded a 28.4 spike in operating profit before exceptional items to £1.64 billion.

The Big 4 grocer also reported a 2.3 per cent uptick in group sales to £51 billion, with the final three months marking its ninth consecutive quarter of like-for-like sales growth.

Meanwhile, operating margin came in at three per cent in the second half of the year, placing it “well on track” for a margin between 3.5 per cent and four per cent in the 2019/20 fiscal year.

In its UK market, like-for-like sales went up 2.2 per cent, boosted by consistent strength in fresh food despite a 0.4 per cent drag from changes to the general merchandise offer.

In statutory measures, Tesco’s full-year revenue grew 2.8 per cent to £57.5 billion, operating profit surged 80.6 per cent to £1.83 billion while profit before tax skyrocketed 795.2 per cent to £1.29 billion after after one-off costs weighed on the previous year’s results.

Group chief executive Dave Lewis said Tesco was on track to deliver at least £200 million of annual cost savings after the successful £3.7 billion takeover of wholesaler and convenience retailer Booker.

The company also announced its first end of year dividend since 2014, with a final payout of 2p, giving a 3p full-year divi for shareholders.

“This has been another year of strong progress,” Lewis said.

“More people are choosing to shop at Tesco and our brand is stronger, as customers recognise improvements in both quality and value.

“We have further improved profitability. We are generating significant levels of cash and net debt is down by almost £6bn over the last three years.

“All of this puts us firmly on track to deliver our medium-term ambitions and create long-term value for every stakeholder in Tesco.

“I am delighted to have completed our merger with Booker, and we are moving quickly to deliver synergies and access new growth, making the most of the complementary skills in our combined business.”

Tesco confirmed it would be implementing a 10.5 per cent increase for hourly paid store colleagues over the next two years, with the first of three stages completed in November.

It also said its overall net debt has been reduced by £1.1 billion to £2.62 billion, while its pension deficit has been lowered by £2.77 billion.