BHS.com has been scrapped by its owners less than two years after it was launched, despite reporting a 43 per cent sales rise earlier this year.

Qatari parent company Al Mana Group, which relaunched the brand in September 2016 in the UK as an online-only revival of the collapsed high street chain, said they were shifting focus to their franchise business BHS International.

Following a strategic review, the group made the decision to scrap the ecommerce site by June 27, with final deliveries being made by July 5.

The move, which has placed 18 jobs at risk, comes after numerous sets of promising results since its launch 20 months ago.

In January it reported a total sales jump of 43 per cent in the last three months of 2017, following a 35 per cent spike in sales in the prior quarter – including a 350 per cent rise in womenswear sales.

According to a spokesperson, all 18 BHS.com employees will be treated “fairly and equitably as the website is closed down”.

“We’d like to thank our team, suppliers and our customers for all their support over the past 20 months,” the spokesperson added.

Its overseas franchise business has profitable department stores throughout Europe and the Middle East. 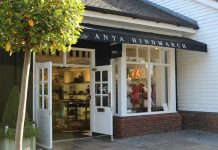 Anya Hindmarch up for sale amid widening losses 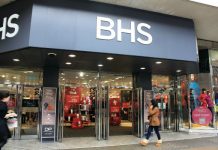 BHS returns to the high street within Beales concessions 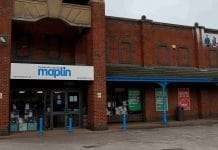