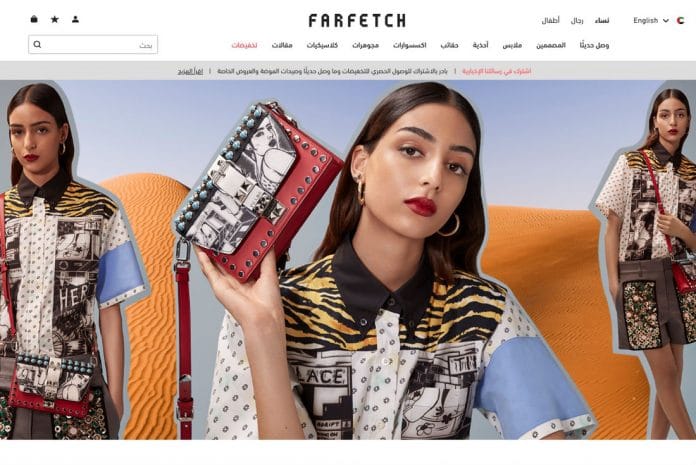 Farfetch has expanded into the Middle East with the launch of an Arabic language version of its ecommerce platform.

The launch of the Arabic site follows the February announcement that the London-based retailer had penned a deal for a joint venture with the Chalhoub Group, which works with luxury brands who want to trade in the Middle East.

The joint venture sees the Chalhoub Group combine its expertise in retail, distribution and marketing of luxury retail across the region with Farfetch’s ecommerce, technology and logistics platform.

“As one of the largest luxury markets in the world, the Middle East is so important to Farfetch,” chief executive José Neves said.

“We’re thrilled to be able to bring our customers in the region an unrivalled range of beautiful products that they can’t find anywhere else from around the world.”

The expansion comes amid speculation that Farfetch is mulling an initial public offering (IPO), worth a reported £4 billion, on the New York stock market later this year.

Neves has previously said the IPO was the “next financial milestone” for the business, and it has reportedly drafted bankers from JPMorgan and Goldman Sachs to take the company public.

The retailer has also been seeking ways to expand and scale up ever since it raised over $700 million (£492.7 million) in funding.

Farfetch also struck partnership deals with the likes of Burberry, Chanel, and Condé Nast following the demise of the publisher’s ecommerce venture Style.com. 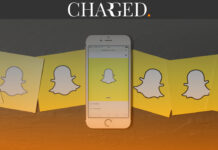 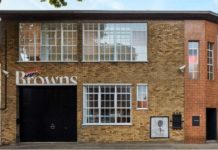 Browns pledges to honour all product orders amid Covid-19 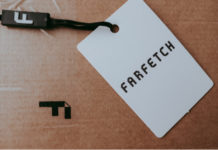