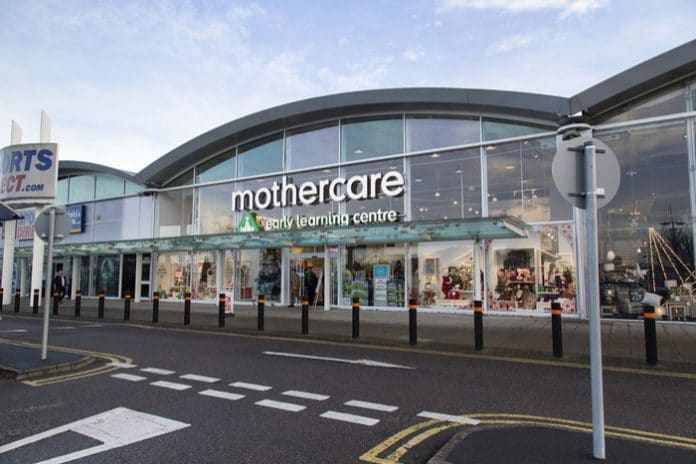 Mothercare has revealed it is desperately looking for cash to keep its head above water and will seek investment from investors and further afield.

Ahead of its full year results on Thursday, which analysts have predicted will reveal a 95 per cent drop in profits, Mothercare said it was planning to launch an equity fund raise.

It is also understood that the embattled retailer would need to secure a bridging loan by the end of the week to stay afloat until the fundraising is completed.

“Mothercare announces that it is now finalising a comprehensive restructuring and refinancing package to put the business on a stable and sustainable financial footing,” it said in a statement.

“We are in the final stages of detailing these restructuring plans alongside new committed debt facilities, an underwritten equity issue and access to other sources of capital which we intend to announce with our final results.”

Its restructuring strategy is expected to come in the form of a company voluntary arrangement (CVA) in which up to 47 of its stores will be shut down.

It has already shut down reduced its UK portfolio from 220 stores to 137 over the past four years.

News of Mothercare’s dire financial situation caused its share prices to drop five per cent this morning to 18.9p.

It has enlisted the help of KPMG to help it secure more funding from its lenders HSBC and Barclays, as well as Rothschild to secure further funding from other sources.