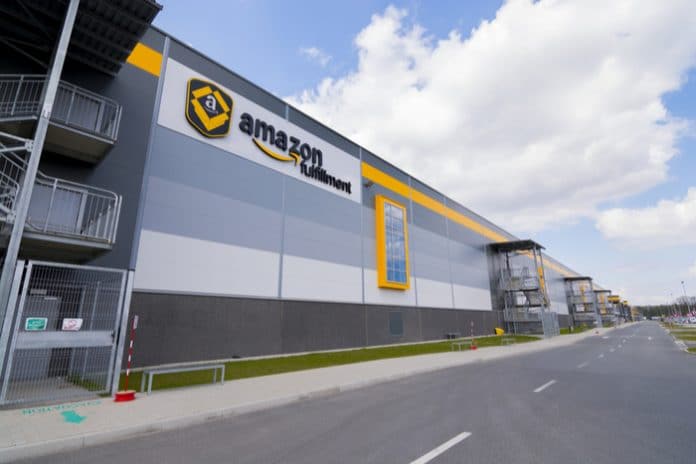 Amazon has reportedly launched a major search for brand new, multi-level fulfilment centres in the West Midlands and the North East of England.

According to Property Week, the online retail giant is on the hunt for sites capable of accommodating fulfilment centres that would be up to four storeys high and 2.2 million sq ft in size.

The new centres would reportedly be similar to the two other multi-storey schemes already in operation at the London Distribution Park in Essex – the largest and tallest warehouse in the UK at more than 70ft – and Central Park in Bristol.

It’s also understood that Amazon wants to work with developers rather than build its own facilities, as it did in Bristol.

In 2017, Amazon bought 4 million sq ft of warehouse space, according to property firm Savills, which was enough to cover 63 football pitches throughout the year.

It’s now estimated that Amazon operates on a total of nearly 20 million sq ft of property in the UK.