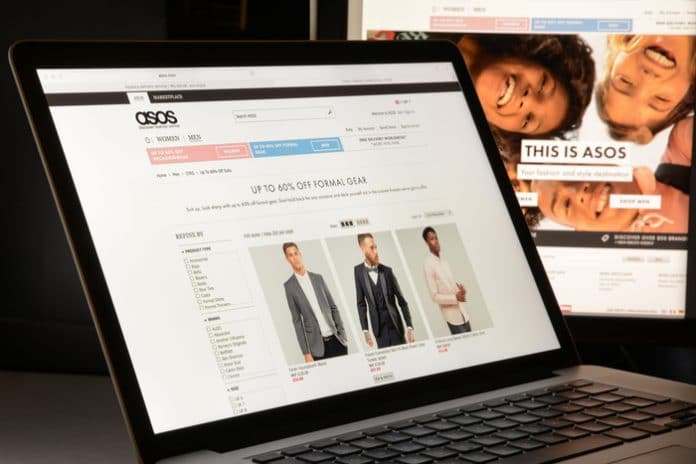 Asos has seen its share prices jump after Goldman Sachs upgraded its rating and predicted higher revenues than previously forecast.

The online retail giant’s share prices jumped 6.2 per cent since yesterday morning, after Goldman Sachs raised its rating from “neutral” to “buy”.

In a note to clients, the US investment bank said they expected to see Asos’ full year sales jump 24 per cent, coming in at the high end of Asos’ own guidance.

It added that it expects growth to accelerate in the US and Asos to expand its penetration in Europe, leading to hit sales of between £4.5 billion and £7 billion between 2021 and 2024.

This comes after Asos warned that its full-year growth would be just short of market forecasts last week, despite achieving double-digit sales growth.

Group revenues at the online fashion giant grew 22 per cent to £823.9 million in the four months to June 30.

This compares to analysts’ average forecast for growth of 25.8 per cent and growth of 27 per cent reported in the earlier first half period.