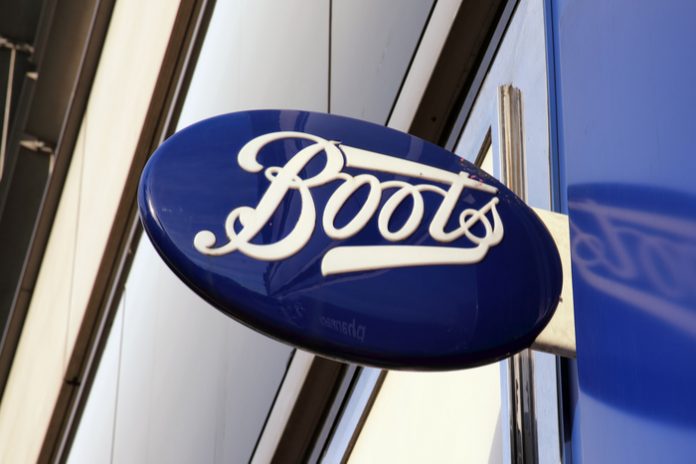 The US-based parent company of Boots has completed an agreement to acquire a 40 per cent minority stake in Chinese pharmacy retailer Sinopharm Holding GuoDa Drugstores.

Walgreens Boots Alliance’s stake in GuoDa was acquired through a capital increase worth CNY 2.76 billion.

Walgreens Boots Alliance said it would account for the stake as an equity method investment.

Amazon’s deal – which is due for completion late next year – sent shockwaves through the pharmacy sector, with shares in Walgreen Boots Alliance diving 10.6 per cent last week.

“As a global pharmacy-led health and beauty enterprise, we are well positioned to support its further growth ambition,” he said.

“We are looking forward to sharing our international best practices and pharmacy expertise.

“We believe there is great potential in working together to play a transforming role in the evolving Chinese retail pharmacy market.”

In 2016, it was consolidated into the China National Accord Medicines Corporation.

The Hut Group preps to list its beauty division as profits...