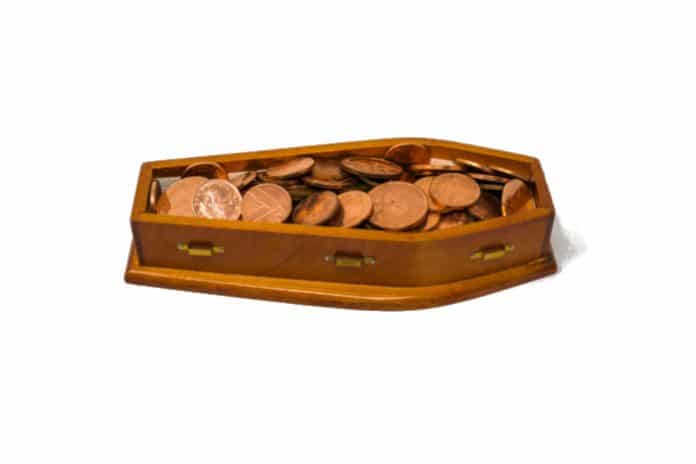 1p and 2p coins could be removed from circulation with little negative effect on inflation or the economy, according to Bank of England economists.

The debate about whether the coins should be removed from circulation was reignited today after economists Marilena Angeli and Jack Meaning published a blog post dismissing arguments that it would lead to inflation.

“Price rounding would be applied at the total bill level, not on individual items and it would only affect cash transactions, which make up a low proportion of spending by value,” the piece read.

“Even if individual prices were rounded on all payments, analysis of UK price data suggests no economically significant impact on inflation.”

This follows news in June that card transactions had overtaken cash payments for the first time, marking a significant milestone in the decrease in the use of physical money.

Cash payments overtaken by card for the first time ever

According to the treasury around 60 per cent of copper coins are used just once before being stashed or thrown away.

The article subsequently criticised the cost effectiveness of producing coins that were used so infrequently, a point reflected in the decline of pennies being minted, nearly halving to 288 million in 2016-17.

The government have previously considered withdrawing the coins, with a review announced amid the March statement.

Former Chancellor of the Exchequer George Osborne came close to abolishing the coins, but his attempts were thwarted by David Cameron thanks to fears the public would disapprove.

The pair added: “As inflation slowly erodes the purchasing power of the penny, the balance between its usefulness and its cost begins to shift.

“Many of the arguments that were made in the early 1980s around the inflationary impact of removing that particular tiny coin are being made now.

“However, the evidence, including our own work on UK price data suggests they are unfounded.” 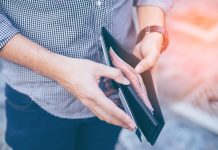 Brits are turning back to cash during the cost-of-living crisis, says Post Office