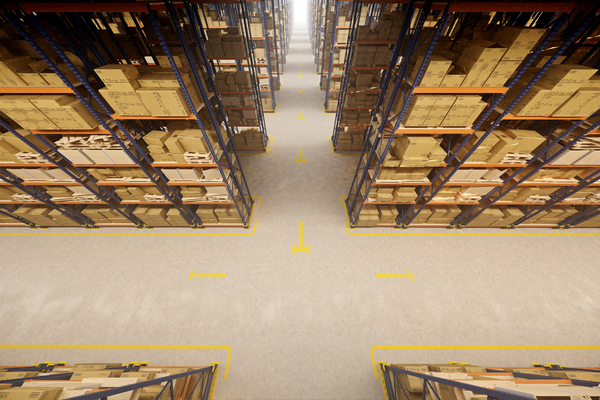 In a landmark case for the retail giant, the ASA has ruled that Amazon can no longer say it guarantees next day delivery for its Prime customers without adding caveats about when it doesn’t apply.

In a ruling scheduled for later today, the regulator is expected to say Amazon must now make it clear that some of its Prime labelled items will not be available for next day delivery.

“The ad must not appear again in its current form. We told Amazon to make clear that some Prime labelled items were not available to be delivered by the next day,” the ASA will say.

READ MORE: Amazon to be banned from using “next day delivery” claim

As part of its ruling, the ASA referred to claims made on Amazon’s UK website in December 2017, which included “one-day delivery for Christmas,” and further text stating, “get unlimited one-day delivery with Amazon Prime”.

Text elsewhere on the site explained that this was dependent on whether items were in stock and the time the order was placed.

Amazon has since stated its text did not promise a particular speed of delivery of a particular product, and that information about its Prime services was available on separate web pages.

“Because consumers were likely to understand that, so long as they did not order too late, all Prime items would be available for delivery the next day with the one-day delivery option… we concluded that the ad was misleading,” the ASA report stated.