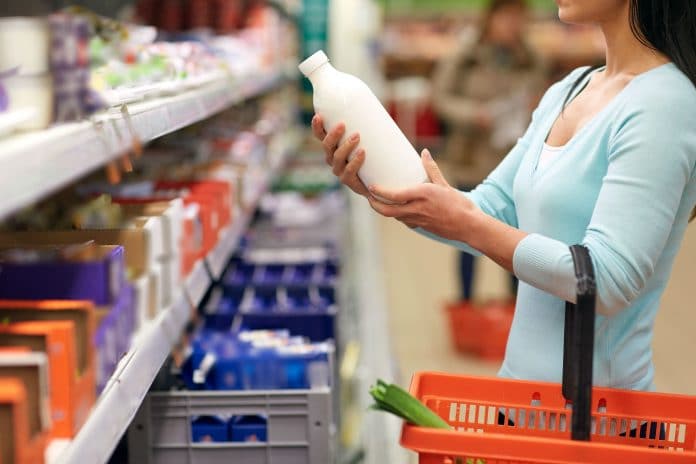 Some 63 weeks of consecutive deflation came to an end this August as shop prices rose by 0.1 per cent, up from the July decrease of 0.3 per cent.

The BRC and Nielsen pointed out that higher food inflation is the result of both the hot, day weather over summer which reduced yields of foods produced in the UK, and the increase in prices of oil and agricultural products on global markets earlier in the year.

Lower non-food price deflation was attributed to a shift in a number of retailers’ approach to promotional activities, while a strong demand for summer products earlier in the season reduced the needs for discounting on specific product lines.

“Despite significant increases in costs in the supply chain, this month’s figures show that retailers are keeping price increases faced by consumers to a minimum,” said BRC chief executive Helen Dickinson.

“However, current inflationary pressures pale in comparison to potential increases in costs retailers will face in the event that we leave the EU without a deal. If that does happen retailers will not be able to shield consumers from price increases.”

She added, “the EU and UK negotiating teams must deliver a Withdrawal Agreement in the coming weeks to avoid the severe consequences that would result from such a cliff edge scenario next March.”