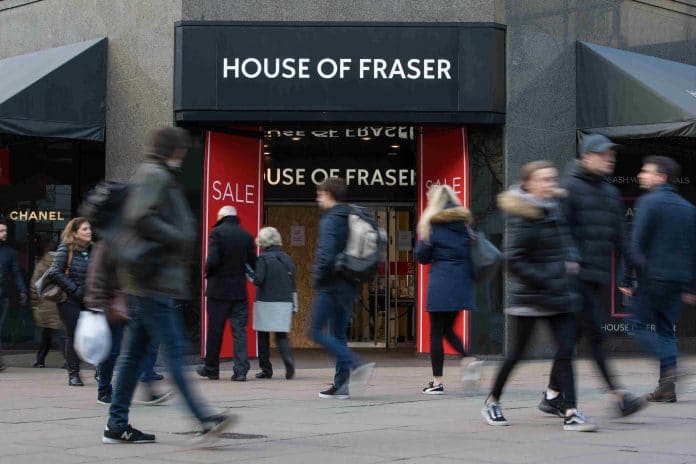 House of Fraser’s future faces yet more uncertainty as its distribution centres in Wellingborough and Milton Keynes shut again, according to a report by Drapers.

The department store’s warehouses in Wellingborough and Milton Keynes, which are operated by XPO Logistics, have shut again shortly after being re-opened on August 24.

XPO have been in talks with House of Fraser’s new owners Sports Direct over money the logistics company was owed by the retailer after it fell into administration on August 10.

XPO is reportedly owed £30.4 million, while House of Fraser’s wider debts are believed to approach £1 billion.

It stopped accepting goods and processing deliveries for the retailer earlier in the month, meaning House of Fraser was forced to contact shoppers to warn customers that it had cancelled orders that had not been sent yet. 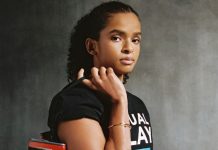