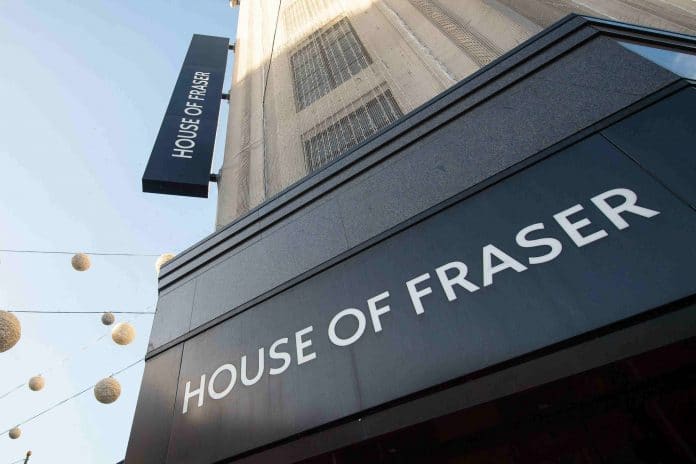 After purchasing the embattled department store via a pre-pack administration last week for £90 million, the Sports Direct owner stated in an interview with The Sun that he wanted to transform it into the “Harrods of the high street”.

Various industry leaders and analysts have responded to his claims, casting doubt on the billionaire’s plans to begin introducing luxury brands like Gucci and Prada into the department store.

“Given the success of luxury department stores like Selfridges and Harrods, Ashley’s strategy is to replicate their model using House of Fraser’s locations, with the aim to transform the retailer into ‘the Harrods of the high street’”, Globaldata’s senior retail analyst Sophie Wilmott said.

“However, it is questionable whether the high-end price points would appeal nationwide, particularly given that London-based department store retailers have benefited from tourism.

This follows news that many of House of Fraser’s brands sold via concessions including Karen Millen and Jigsaw are pulling their stock from the retailer, with wholesalers considering similar action.

It is understood that House of Fraser’s suppliers and landlords are owed more than £70 million since the retailer collapsed into administration last week, with only £600,000 being made available to unsecured creditors as part of the insolvency legislation.

Another high-end adviser told the Evening Standard: “The ambition isn’t very realistic. Luxury brands have been working hard towards tightening their wholesale networks and presence in the most appropriate and high-end doors only to protect their brands.

“I struggle to see how House of Fraser can create a truly luxury environment while still being on the High Street and appealing to its core customer.”

Ashley has previously announced ambitions to enter the high-end sphere, stating last year he planned to turn Sports Direct into the “Selfridges of sport”.

In an exclusive survey conducted for the Retail Gazette 77 per cent of people stated that they thought it could never become the “Selfridges of sport”, largely due to the retailer’s reputation for selling cheap goods and the various controversies surrounding the treatment of its staff. 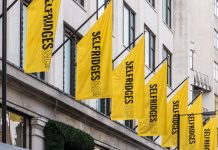