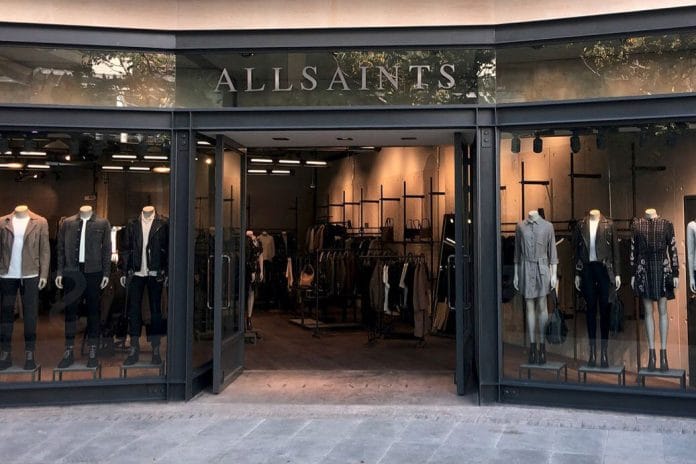 Wood has worked for AllSaints for eight years, joining as chief finance officer in 2010 before becoming chief operations officer in 2016.

Kim will now look after Lion Capital’s digital investments, after the private equity firm bought a majority stake in the retailer in 2011. 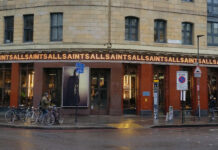 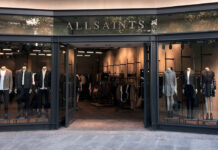 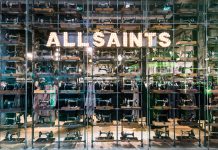