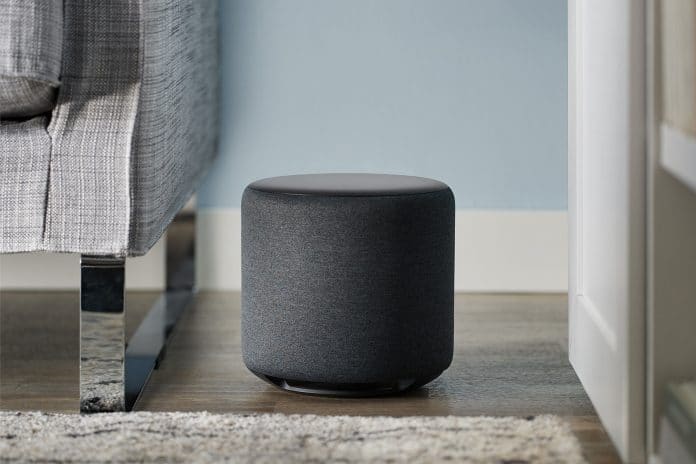 Amazon has revealed a number of new gadgets including microwaves, clocks and plugs which will integrate its Alexa voice-command system.

At an event in its home town of Seattle yesterday, Amazon revealed a range of new voice activated devices alongside upgrades to its existing Echo range, as the retail giant dramatically ramps up its efforts to dominate the market.

The most outstanding announcements include the Amazon Basics Microwave, which can link with Echo devices enabling voice control of your oven. It will also keep track of how much food you cook and auto-replenish items like popcorn via its Dash system.

Amazon also launched the Echo Wall Clock, which you can link to your Echo to set multiple timers.

It’s standard Echo Dot smart device, which achieved a market share of over 30 per cent last year, will see its speaker upgraded and allow users to call or message anyone who also has an Echo Device.

Meanwhile its Echo Plus and Echo Show devices will all also benefit from improved speaker systems, improved compatibility with other non-Amazon devices and new software features.

To compliment its focus on improving speaker quality, one of the key drawbacks of the Echo range relative to its competitors, Amazon is launching the Echo Sub, a dedicated subwoofer designed to wirelessly connect to other Echo devices.

Placing an emphasis on integration and compatability, Amazon has also launched the Echo Input speaker-free Alexa enabled device which can connect to other speakers via a 3.5mm audio cable.

Other new devices include the Smart Plug allowing you to turn any device in your house on and off with your voice or remote control and the Echo Auto which connects Alexa to your car stereo.