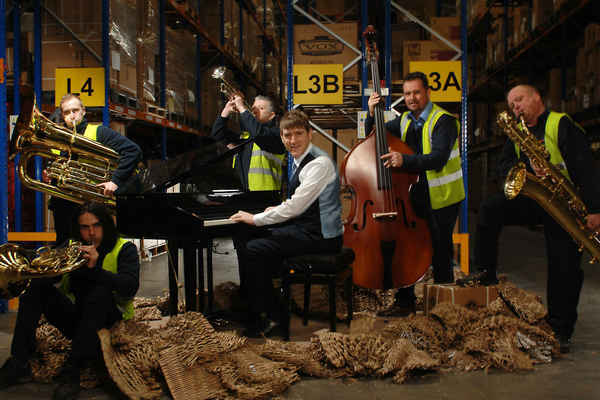 Online retailer Gear4music recorded a 36 per cent surge in total sales to £42.5 million for its half-year period ending August 31.

The musical instruments specialist also booked a 40 per cent increase in active customers to 547,000.

Meanwhile, UK sales grew 34 per cent and international sales went up by 39 per cent.

“We have continued to make good progress over the last six months, with sales growth during the period of 36 per cent being ahead of our expectations,” Gear4Music chief executive Andrew Wass said.

“Our core UK market continues to perform well and with the UK distribution centre upgrades we announced in May progressing to plan, we are well positioned to deliver further strong sales growth during the busier second half of the year.

“Whilst still strong, European sales growth reflects a slower than anticipated build-up of inventory at our European distribution hubs, particularly in Sweden.”

Elsewhere, Gear4Music said it would complete a move into a new higher capacity Swedish distribution centre by the end of October.

It also recently expanded its European purchasing team and confirmed that it would be changing its accounting reference date from February 28 to March 31 to make its reporting cycle more compatible with its seasonal trading patterns.