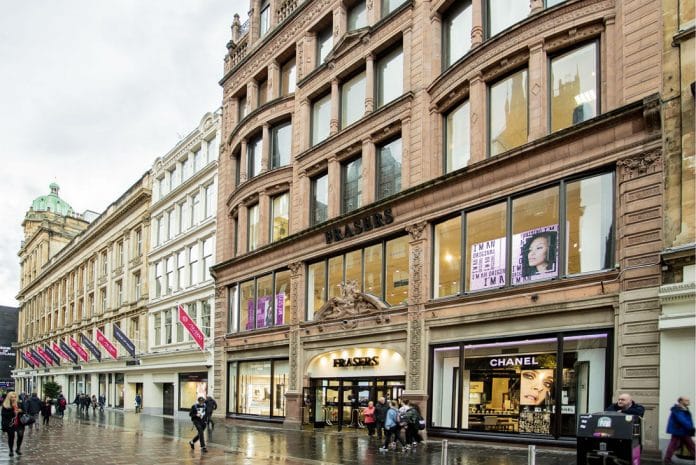 House of Fraser has acquired the freehold of its iconic Glasgow store as part of its new owner’s ambitions to create the “Harrods of the North”.

House of Fraser, which is now owned by Mike Ashley’s Sports Direct retail group, today announced a £95 million deal to acquire the freehold of the Frasers building on Buchanan Street.

While the store is branded as Frasers, it is House of Fraser’s Glasgow branch and prior to today’s deal, the department store rented the building from a different owner.

The new deal also means 800 in-store jobs will be saved.

House of Fraser said acquiring the freehold meant it could now “create and build on the existing luxury offer in order to create the Harrods of the North”.

Michael Murray, head of elevation at Sports Direct, said: “We are overwhelmed and proud to own such an iconic destination.

“Acquiring the freehold enables us to elevate and invest in the store in order to partner with a broad range of luxury brands in future. This is fantastic news for all parties.”

Kevin Sims of CBRE, who represented House of Fraser during the acquisition, said: “This is a fantastic deal for Glasgow and Scotland.

“It is an iconic store and much of the success of Buchanan Street over the last 20 years has been built around having Frasers as an important anchor tenant for the street.

Susan Aitken, Leader of Glasgow City Council, said: “The House of Fraser store on Buchanan Street is a city institution, much loved by generations of Glaswegians.

“A major investment on this kind of scale is a clear vote of confidence in Glasgow.”

Although House of Fraser as a business was founded in Glasgow in 1849, the retailer did not move into the Frasers building until the 1950s.

When Sports Direct acquired House of Fraser in August, Mike Ashley made no secret of his plans to transform the department store into the “Harrods of the high street”. 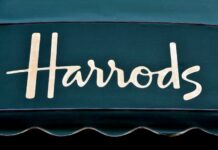