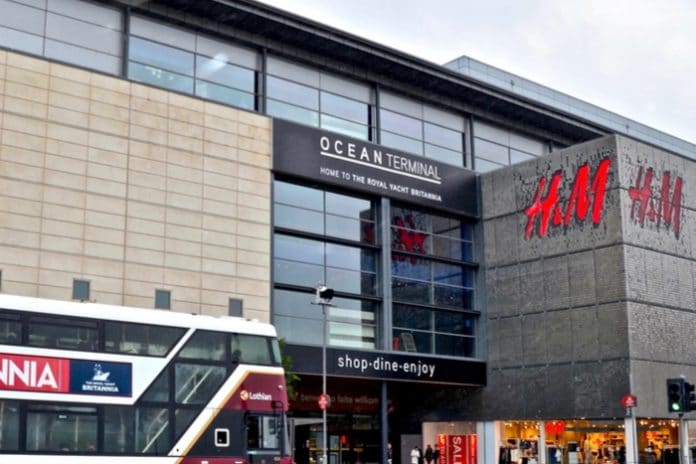 Edinburgh is set to get a new premium outlet centre once Ocean Terminal undergoes a major revamp and is renamed as Porta.

Due to open in the third quarter of 2019, Porta will aim to attract an “exciting new mix of aspirational and premium brands”.

Located in the Harbourside district of Leith in north Edinburgh, Ocean Terminal shopping centre has been owned by Resolution Property since 2012 and welcomes more than 4.5 million visitors every year.

Resolution Property said once the scheme is re-opened as Porta next year, it hopes to emulate the success of other centres in its retail outlet portfolio, including its Honfleur Normandy Outlet in France, Designer Outlet Soltau in Germany and Billund Designer Outlet in Denmark, which is currently being redeveloped.

Existing leisure facilities at the 407,000sq ft centre, such as 12-screen Vue Cinema, Puregym, a skatepark and food operators Wagamama and Zizzi, will be retained once it is reopened.

“Delivering an outlet concept to the area is a unique and exciting opportunity and one that will transform the current offer,” Resolution Property partner Shane Scott said.

“Ocean Terminal already enjoys good footfall and an impressive line-up of international brands, but we believe there is greater demand for a destination that provides experience as well as value.

“In fact, a number of our tenants have expressed demand for an outlet offer.

“Porta will build on this demand to establish the centre as one of Scotland’s leading outlet destinations.” 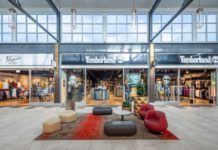 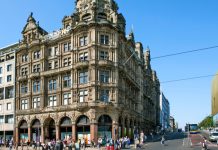 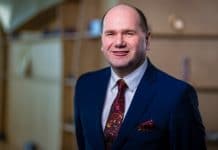 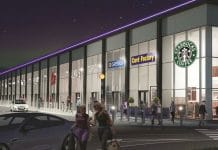