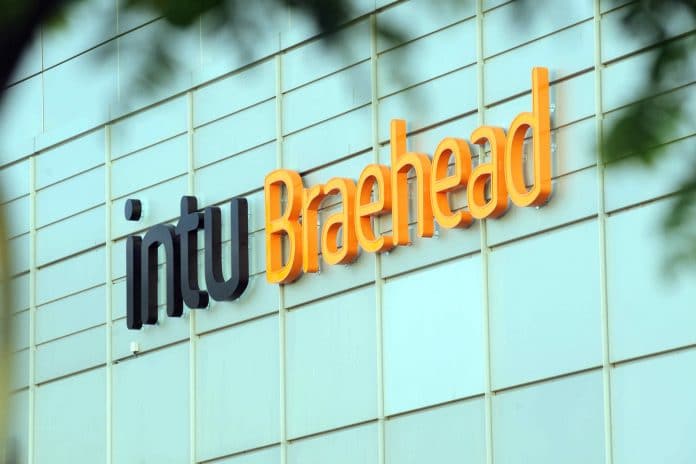 Shares in shopping centre giant Intu plummeted by more than a third after a consortium of investors ditched their £2.8 billion takeover bid.

Its share prices plummeted nearly 40 per cent on Thursday from 192.6p to 118p, and has failed to show any signs of recovery since.

It came after Intu, which operates 17 shopping centres around the UK, gave the suitors three extensions on their deadline to finalise a takeover bid.

The retail property firm said market conditions meant the consortium could not continue with the proposed offer within the timeframe set out by the City takeover rules.

The failed takeover bid was the second within a year for Intu, and well beneath the £3.4 billion figure rival shopping centre giant Hammerson had considered paying before pulling out of talks in April.

Intu said it planned to continue investing long term in its shopping centres, but will lower investor dividend payouts in the short term given the reduced pool of potential buyers and “challenging” asset-disposal potential.

It added the board would re-engage with major shareholders, including Peel Group, and complete the search for a successor to its chief executive.

Peel Group already has a 27.3 per cent stake in Intu.

The shopping centre firm warned that recent high-profile retail casualties, such as House of Fraser, have hit its full-year rental income by about 1.5 per cent.

Intu’s portfolio was valued at £9.58 billion on September 30. 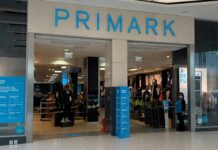