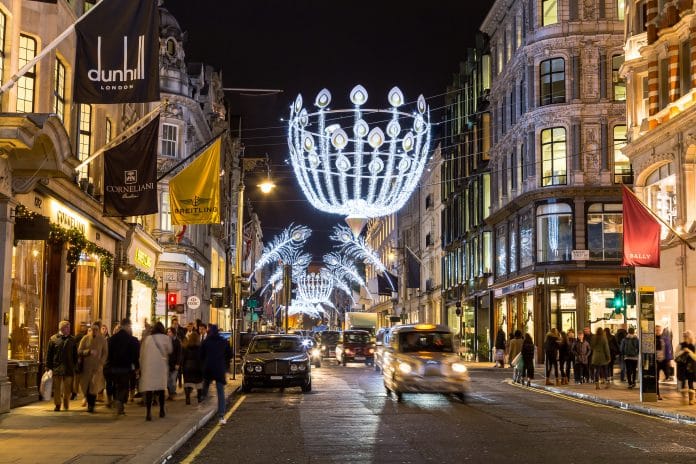 New Bond Street fought off competition from Paris’ Avenue des Champs Elysees and Milan’s Via Montenapoleone to be named the most expensive shopping street in Europe in terms of rental value.

“While global trends are not completely uniform, there are some common themes. The most notable include the continued growth of online, omnichannel retailing as standard and significant investment in store design.

“While technology is still a major disruptor in retailing, it is also enabling physical retail to fight back as it allows retailers to better understand their customers and to enhance the in-store experience.” 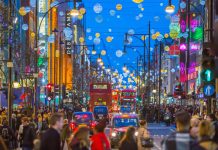 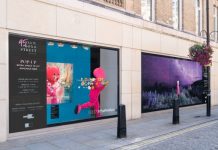