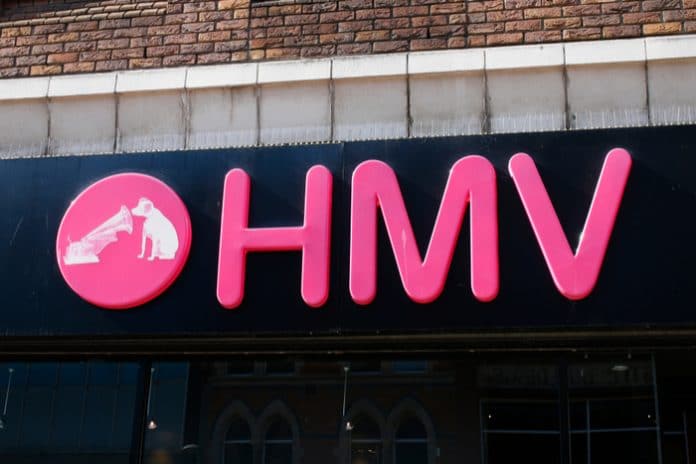 HMV will begin to wind up its Hong Kong stores as it reveals it was “unable to escape from the crushing force of the wheel of history” over the global decline of CD and DVD sales.

HMV Digital China Group said in a statement that it had appointed liquidators for the unit, after defaulting on a number of payments and becoming insolvent.

The retailer said in a statement that it has “faced numerous struggles and ups and downs, witnessing the rise of the record industry and the heyday of CD, VCD and DVD home entertainment systems; but as time changes, the global development of information and economic climate have also changed”.

In the end, HMV said it was “unable to escape from the crushing force of the wheel of history”.

According to the filing, liquidators will now look to bring in new investors to re-start HMV’s operations.

The news comes just a year after HMV shut all 102 of its stores in Canada.

In the UK, HMV posted falling sales and profits amid its full year results back in October, as its domestic physical entertainment market also continued to decline.

However, GlobalData retail analyst Zoe Mills said that despite the falling sales, HMV’s UK results were positive in relation to the wider market.

“The UK music and video market will not return to growth in 2018, or indeed, in the next five years, however, the rate of decline is beginning to slow,” she said.

“HMV must continue to diversify its product range and identify further cost savings to ensure its longevity on the high street.”

Shares in HMV Digital fell 21 per cent in Hong Kong on Tuesday. 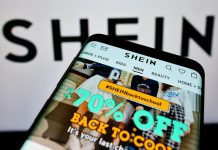 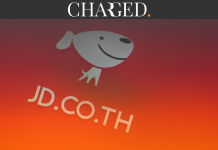 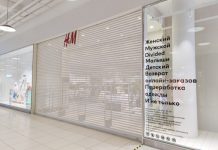