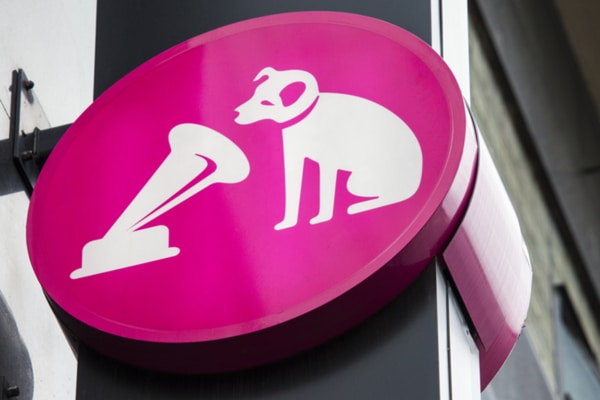 HMV has revealed falling sales and profits amid its full year results as the physical entertainment sector continues to decline.

According to the its most recent accounts published on Companies House, HMV continues to be classed as a going concern, but directors have a “reasonable expectation that the company has adequate resources to continue its operational existence for the foreseeable future.”

GlobalData’s retail analyst Zoe Mills said that despite the falling sales, HMV’s results were positive in relation to the wider market.

“Despite negative sales, HMV outperformed the music & video market (excluding streaming services), which we estimate declined by 12.1% in 2017, and enabled the retailer to grow its share,” she said.

“Nevertheless, it is HMV’s expansion into categories such as video games and electricals that will help to alleviate the pressures of this declining sector, with these categories forecast to grow over the next five years.

“While net loss before tax continues to fall, its cost-saving measures have been relatively successful in mitigating some of the decline in revenues, such as renegotiation of leases.

“The UK music & video market will not return to growth in 2018, or indeed, in the next five years, however, the rate of decline is beginning to slow. HMV must continue to diversify its product range and identify further cost savings to ensure its longevity on the high street.” 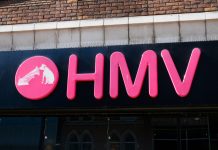 Sainsbury’s to scrap CDs and DVDs from stores