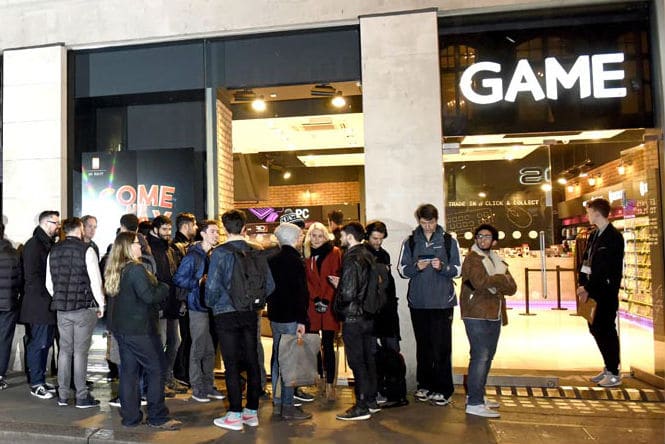 HMV and Game have both boosted their physical entertainment market share despite the sector struggling overall.

According to new data from Kantar Worldpanel, video game retailer Game saw its market share of physical entertainment sales increase from 6.6 per cent in 2017 to 8.1 per cent in the three months to July 1.

This demonstrates an “impressive” resilience from both high street retailers in a tough market, with physical games sales diving 11 per cent in the same period, and physical music sales dropping nearly six per cent.

This was largely driven by the release of the new God of War title, which alone drove a 0.3 per cent increase in first-hand video game sales, with one in four copies being sold by Game.

Average spend per buyer also helped the retailers expand their grip on the market, growing by £4 during the period.

“This growth could be helped by the increasing trend for staying in rather that opting for more expensive nights out, with younger HMV customers buying films for planned occasions with family and friends.”