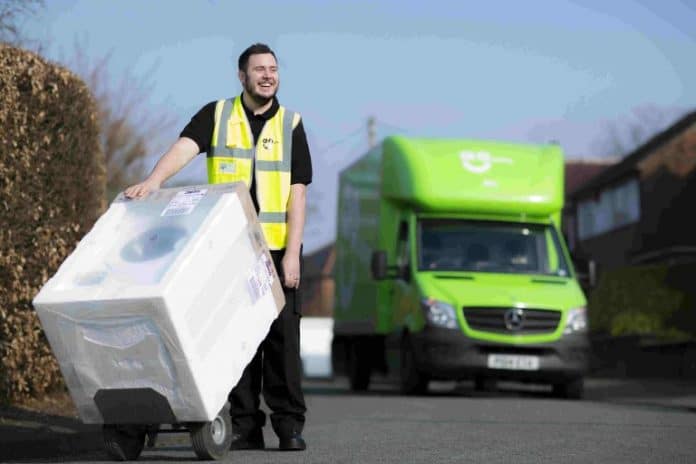 // Figures do not include sales from recently acquired Mobile Phones Direct

AO World has celebrated a “record” Black Friday which helped uplift sales over the Christmas quarter and keep it in “solid” growth amid a challenging environment.

In the three months to December 31, the electricals retailer reported a group revenue rise of 8.2 per cent, including a 4.4 per cent rise in its core UK market.

However, its European arm was the standout performer over the period, seeing sales rise 31.3 per cent on a constant currency basis.

These figures do not include sales from its new acquisition Mobile Phones Direct, which is purchased for £32.5 million in November in an effort to broaden its offering.

Although its profits margins were not published, AO said its Black Friday deals over a longer period of time improved margins and boosted sales.

In its last trading update for the six months to September 30, AO saw sales rise 10 per cent to £404 million while EBITDA losses grew to £6.3 million from £5.4 million.

“Against a challenging backdrop, Q3 represents a solid performance across the AO Group. We are on track with our plans as we continue to provide a great proposition for our customers,” chief executive Steve Caunce said.

“I am particularly proud of the hard work of the teams in the UK and Europe in this critical trading period which saw a record numbers of customers choose AO for their Black Friday and seasonal electricals purchases.” 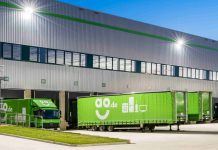