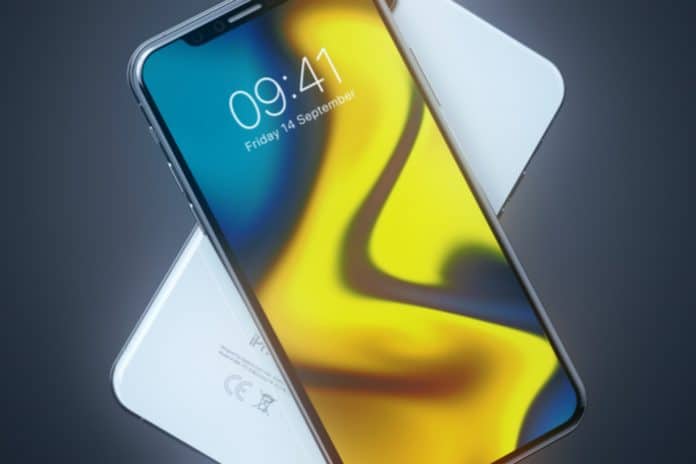 Apple’s flagship iPhone range could see sales drop as much as 48 per cent as the increasingly lofty price tags starts to deter customers.

US financial services giant Citi Group has dramatically lowered its sales expectations for Apple’s premium iPhone XS Max range for the first quarter, expecting a drop of nearly 50 per cent.

It also said it expects weakening demand for the entire iPhone range to affect sales figures over the same period, expecting the company to sell just 45 million iPhones, the lowest number since 2012.

In response to the predictions, Apple has begun offering major discounts on its iPhone range on its own website, a near unrepresented move.

“The material cut in our forecasts is driven by our view that 2018 iPhone is entering a destocking phase, which does not bode well for the supply chain,” Citi analyst William Yang said in a note to clients.

In November, it was reported by the Wall Street Journal that Apple had slashed production orders on all three of its iPhone models just a month after they were launched in September.