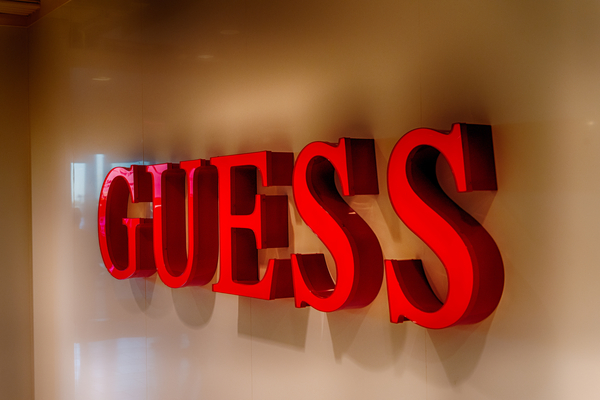 // Paul Marciano will remain as CCO

Guess announced that its chief executive officer Victor Herrero will be leaving the company on February 2.

Carlos Alberini, head of jeans maker Lucky Brand and formerly the president and chief operating officer of Guess from 2000 to 2010, has been appointed as the new chief executive and company director.

“I am very excited to have Carlos coming back as CEO at Guess Inc,” Guess co-founder Maurice Marciano said.

“He was instrumental in building the international business in Europe and Asia during his 10-year tenure with the company.”

The fashion retailer has also announced that co-founder Paul Marciano will remain as chief creative officer. His employment will be “at will”.

During the transition, Maurice Marciano will act as interim chief executive officer.