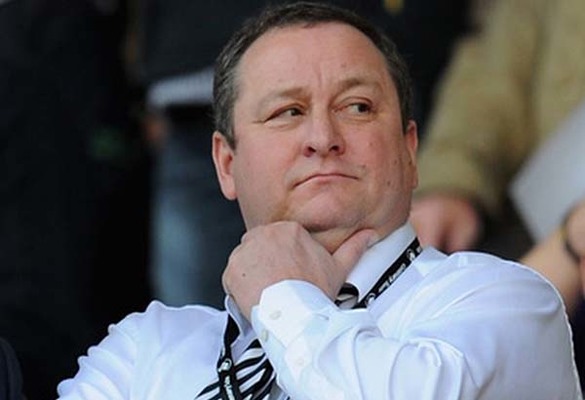 // Mash Holdings, the holding company of Sports Direct, was due to file its accounts on July 23

Sports Direct tycoon Mike Ashley is facing a fine for reportedly being six months late in filing the accounts for his holding company.

Mash Holdings was due to file its accounts on July 23 and has not yet done so, according to BBC News.

This means the company – which holds his interests in Sports Direct – could be fined £1500 by Companies House.

The accounts are for the financial year to the end of April 2017 and pre-date Sport Direct’s takeover of House of Fraser in August last year and Evans Cycles in October.

“Every company is required to file their accounts annually,” a Companies House spokesperson told the BBC.

“If they fail to do so we have an active pursuit process to secure the filing of the overdue documents. Our main aim is to secure compliance and to bring filing records up to date.”