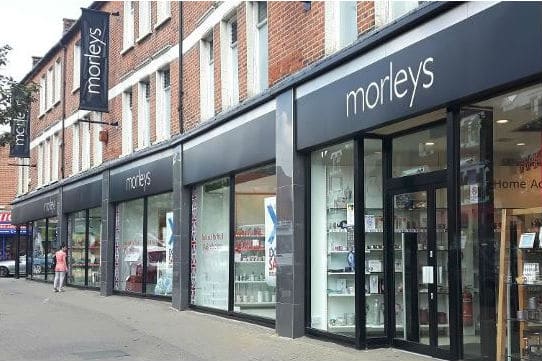 Morleys has recorded one of its best-ever Christmas trading periods, with like-for-like sales increasing 5.1 per cent.

For the three week period ending January 5, the department store group said trading was boosted by an all-time record Christmas Eve, as well as strong category performances across fashion, menswear, gifts and toys.

It added that all eight of its stores delivered positive growth on last year, with particularly strong performances coming from Elys in Wimbledon, Camp Hopson in Newbury, Roomes in Upminster and Morleys in Tooting.

When looking at the six-week period ending January 5, Morleys said sales were up 2.3 per cent on a like-for-like basis and followed positive like-for-likes during the month of November.

“I’m hugely proud of the team right across the Morleys Stores Group, for all their hard work in delivering a credible trading performance from what is still a bricks-only business, so it is key that we exceed our customer’s expectations every time they choose to shop with us,” managing director David Hordle said.

Hordle added that Morleys continued to invest in its Environment, our Brands and our People strategy and the retailer was about to start the third and final phase of a £3 million development at the Elys flagship.