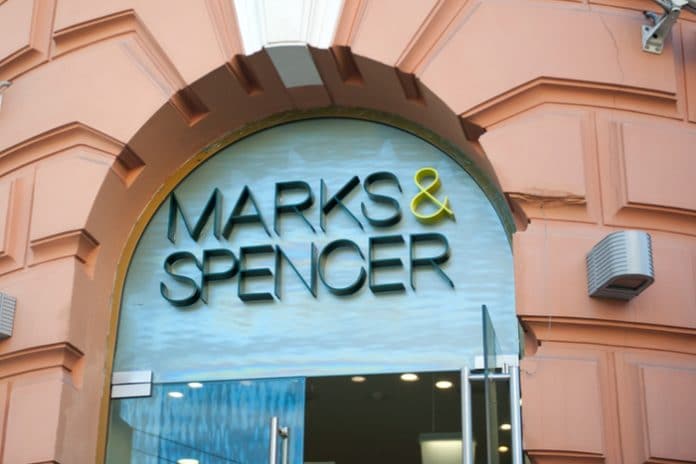 Marks & Spencer has launched a new range of vegan-friendly food products as it looks to meet demand from customers taking a “flexitarian” approach to eating.

The Plant Kitchen vegan-friendly range has been described by the retailer as a “game changer” and includes “dirty vegan” comfort food dishes such as cauliflower popcorn with buffalo dip and cashew mac, to meals such as mushroom stroganoff and Thai green curry.

In addition, the meals use recycles trays, as well as foil trays and cardboard boxes.

“We’re thrilled we’ve created a range which tastes as good as you’d expect from M&S, but is also vegan-friendly, so finally people don’t have to compromise on taste.”

M&S said it was replacing its black plastic trays with recyclable alternatives for its healthy eating range Balanced For You as part of its commitment to make all of its plastic packaging easy to recycle by 2022.

M&S is not the first retailer to branch out into vegan products, with grocery giant Tesco also launching its own meat and dairy-free range in early 2018.