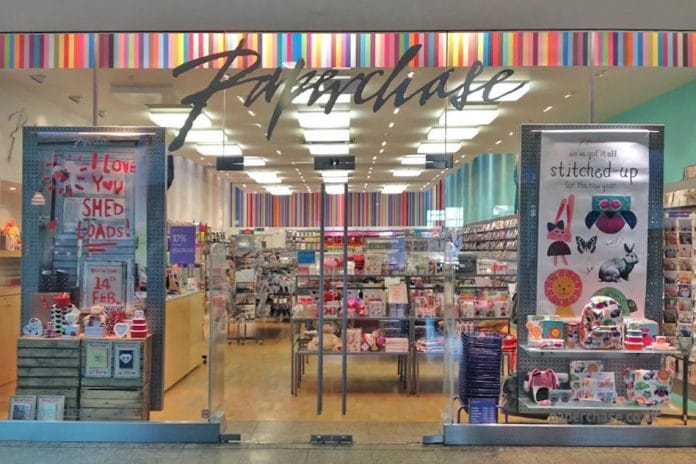 Paperchase has reportedly called in advisers from KPMG to explore a potential CVA.

According to The Telegraph, the greeting cards retailer is considering a CVA to allow it to shut down some of its UK stores in order to say afloat amid poor earnings and footfall.

Earnings had also been halved from £9 million to £4.5 million as footfall plunged across their UK stores amid an increase in online sales.

However, total sales increased 5.6 per cent year-on-year to £131.2 million, boosted by a 29.5 per cent surge in online sales and a 12.8 per cent increase in international sales.

Paperchase also had its credit insurance reduced in September amid concerns about the retailer’s finances.

Primary Capital had tried to sell Paperchase in 2014 and even considered a stock market flotation in 2016, which was eventually shelved.

Paperchase, which employs 2000 staff, operates around 130 stores in the UK.

It has another 30 stores throughout Europe and the Middle East.