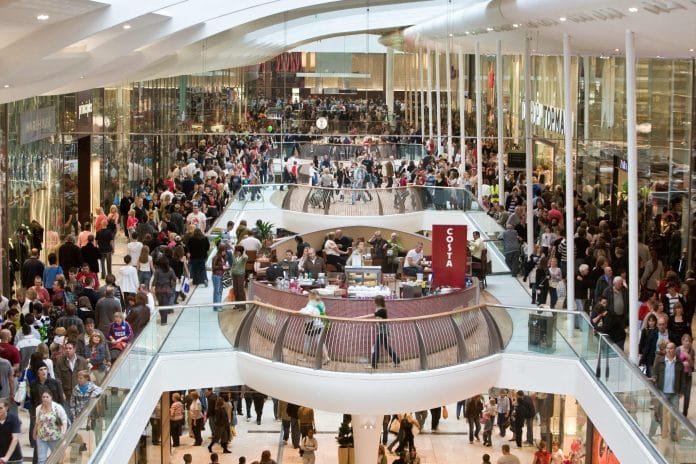 Intu has reported a decline in footfall in its shopping centres last year but revealed its growth in rental income was “robust.”

In the year to December 31, shopper numbers decreased by 1.6 per cent.

Intu said the result still outperformed the national ShopperTrak average for retail destinations, which decreased by 3.5 per cent.

Meanwhile, it recorded a 0.6 per cent uptick in like-for-like rental income.

However, net rental income was at £450.5 million, down on the £460 million it posted in the previous year.

This came as the company saw £1.4 billion wiped off the value of its property portfolio to £9.2 billion.

The shopping centre giant also invested £201 million in all of its sites during the financial year, including spending £67 million on the 380,000sq ft extension of Intu Watford.

Intu chairman John Strachan said the performance during the year was “testimony to our long-term strategy of investing in our centres and the Intu brand, making them different, attractive and exciting so retailers look to our centres as key trading locations”. 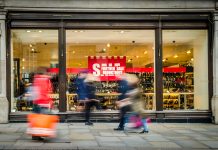